As the mandate of an independent committee comes to a close, Mexico has opened an investigation into the head of the federal criminal investigation agency. But questions remain over who was responsible for the tragedy. 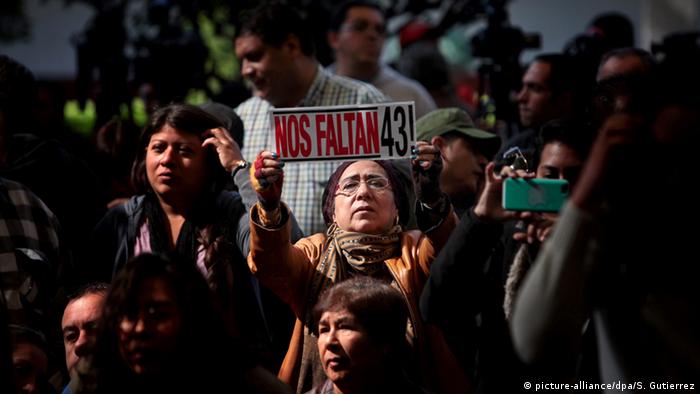 Independent investigators have slammed Mexican authorities for releasing a 'preliminary report' on the missing students. Mexican officials claim the students were handed over to a drug cartel that slaughtered them.

The officials were brought to the area by a suspect who purportedly specified it as the place where the bodies of the 43 students were dumped. But the GIEI said there is evidence that the man was tortured prior to guiding them to the location.

The group also slammed Zeron over his failure to report the visit along with the discovery, saying it "constituted improper conduct on behalf of the Mexico's AIC director."

"His actions are a contradiction of the minimum international standards of an investigation of the facts," the GEIE said.

The independent group recommended that Mexico carry out an independent investigation into the disappearances without the participation of Zeron in order to protect impartiality.

It also proposed that the circumstances of the visit be clarified by investigating the officials that were at the river on October 28, 2014.

The attorney general will "investigate the actions of public servants of the institution (AIC) on these facts and, where appropriate, establish the corresponding responsibilities," the office said in a statement published Thursday. 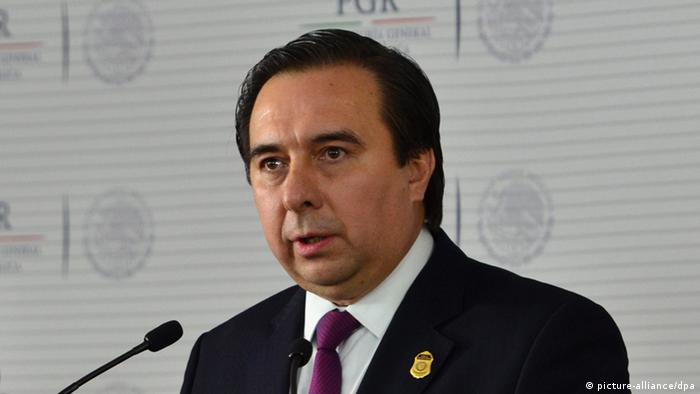 The move comes amid calls by members of the international community, including the UN, EU and US, for Mexico to follow-up on the recommendations of the independent group.

The Office of the UN High Commissioner for Human Rights (UNHRC) on Tuesday said it was crucial for Mexican authorities to establish culpability for the disappearances and tackle inconsistencies in the official investigation.

"We urge you to explore new lines suggested by the group and strengthen the investigations in this landmark case," said UNHRC spokesman Rupert Colville.

"We are concerned, however, by the many challenges and obstacles reported by experts, which may have prevented further exploration of certain lines, including those related to the role and responsibility of military and other official authorities," the spokesman added.

The EU and US also repeated similar statements, urging the Mexican government to implement the group's recommendations.

Saturday marks the final day of the GEIE's mandate to independently assess the circumstances and investigation of the tragedy that took place in September, 2014, when 43 teachers-in-training disappeared from the city of Iguala.

Following the findings of a truth commission, 43 students who disappeared in Mexico in September 2014, have been declared dead. The commission was also scathing of the government and military's handling of the case.

A judge has agreed to hear the charges against a Mexican former attorney general, who has been accused of covering up student the disappearance of 43 students in 2014.