German Chancellor Angela Merkel has held on to the top spot of the Forbes list of the 100 Most Powerful Women for the sixth consecutive time. It was a record year for China, which saw nine women make the top 100. 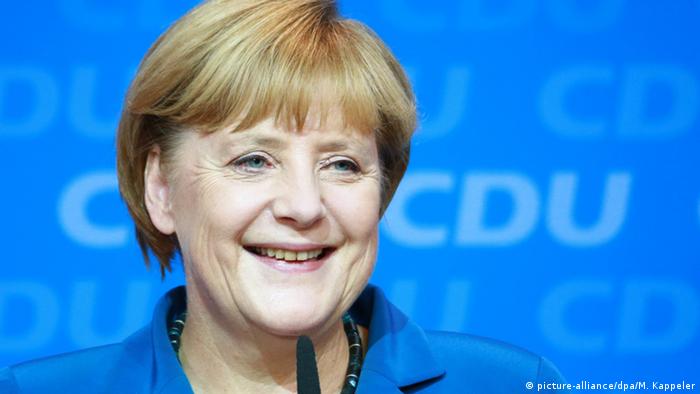 The annual list, released on Monday, features 100 women from 29 different countries. Among them are influential females from across the fields of politics, business, technology and philanthropy, including 12 world leaders, 32 CEOs, and 11 billionaires - nine of whom founded their own billion-dollar companies.

The list, which was first released in 2004, is compiled by American business magazine Forbes and ranks the women by "money, media momentum, spheres of influence and impact."

The youngest woman to feature this year was 41-year-old Yahoo CEO, Marissa Mayer, in fifty-fifth position, while the oldest was British Monarch Queen Elizabeth II who ranked at twenty-ninth. The average age was 57.

Topping the list for the sixth consecutive time was Angela Merkel. In total, Forbes has named the German chancellor the most powerful woman 11 times. 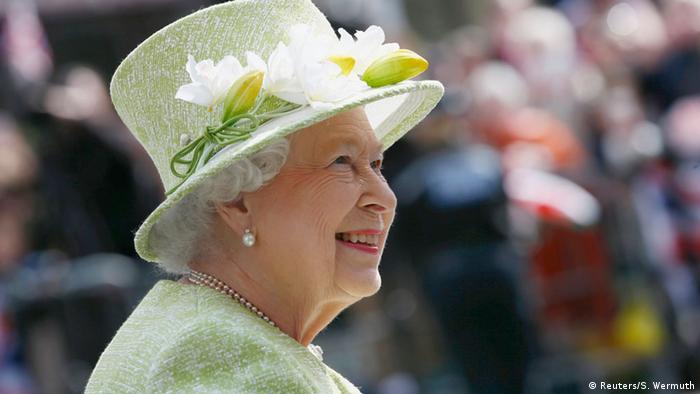 As support back home in Germany continues to wane, it remains to be seen how many years Merkel will continue to hold the title. According to a survey published by pollster INSA last Tuesday, voter acceptance of Merkel's three-party government has fallen under 50 percent for the first time.

The chancellor has been subject to growing criticism in recent months, particularly over her handling of the refugee crisis and her open-door policy. The ongoing debate has led to growing tensions between Merkel's CDU and its Bavarian sister party, the CSU.

Bavarian Premier and CSU leader Horst Seehofer said last week, however, that ahead of next year's general election, he had reached out to Angela Merkel to end the parties' bitter dispute.

Merkel's diplomatic relationship with Turkish President Recep Tayyip Erdogan has also been scrutinized, with critics accusing her of ignoring Turkey's human rights record and worsening press freedom in order to win Ankara's cooperation in the implementation of the EU refugee deal. 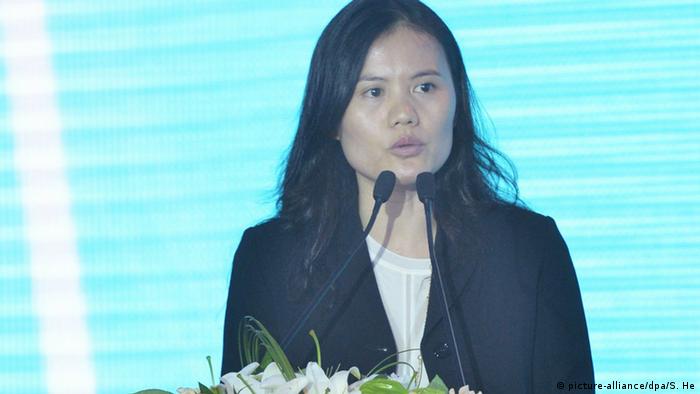 Following the German chancellor in second position on the Forbes list was US Democrat and presidential hopeful, Hillary Clinton. In third postion was US Chair of the Federal Reserve, Janet Yellen.

According to Forbes, the women featured on the list control $1 trillion (881 billion euros) in revenue and influence more than 3.6 billion people around the globe.

The 2016 list was a record year for China, which was represented by nine women, including Director General of the World Health Organization Margaret Chan in thirty-eighth postion and senior executive of e-commerce giant Alibaba, Lucy Peng at number 35. The US had the most entries with 51 women making the list.

Dropping off this year's list was former Brazilian President Dilma Rousseff. The 68-year-old, who last year ranked at number seven, was impeached last month over allegations of violating fiscal rules in handling the federal budget. She is charged with having illegally tapped state banks and taken loans to cover up budget deficits. The former president has denied all charges.

"Today I wish to tell you that I have decided not to run again for the office of German president. The decision was not easy for me," Gauck said in Berlin. Speculation is already rife as to who might replace him. (06.06.2016)