Chancellor Merkel has said she regretted sharing her views on Jan Böhmermann's song about Erdogan, which she labeled "deliberately offensive." Still, approving Ankara's suit against the satirist was "correct," she added. 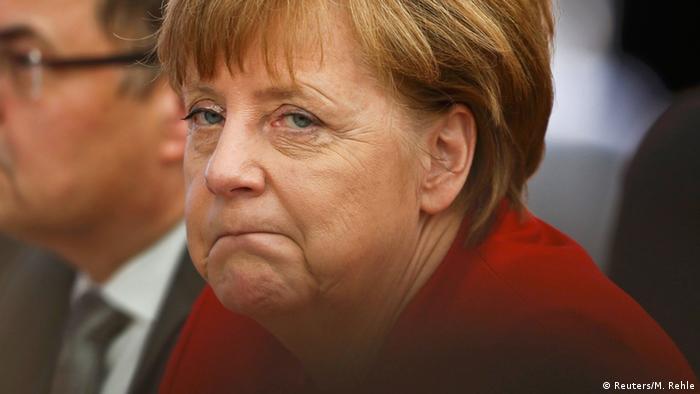 German Chancellor Angela Merkel's comment on the explicit poem could have given some people the wrong impression, namely that she did not care about free speech, the chancellor said on Friday.

"In hindsight, that was a mistake," the German leader said in Berlin.

Böhmermann's poem targeting Turkish President Recep Tayyip Erdogan prompted the Turkish leader to sue the German satirist for defamation. The case also sparked a fierce debate on free speech in Germany as well as anger over Berlin's decision to give the investigation a green light. If convicted, Böhmermann, who has suspended his show for the time being, could face up to five years in prison.

Government critics accused Merkel of kowtowing to Turkey by allowing the suit to go forward, as Ankara is the key partner in containing the vast refugee influx into Germany.

In her Friday remarks, Merkel stood by her decision to approve an investigation against Böhmermann.

"I believe [allowing the investigation] to be correct, same as before," she said. "It allows German courts to decide, taking into account the presumption of innocence."

At the same time, the German chancellor renewed her commitment to human rights and press freedom, calling them "indispensable."

Merkel is set to visit a refugee camp and meet with Davutoglu on Saturday. The focus of the visit would be the refugees near the Syrian border, according to Merkel.

However, "all issues would be mentioned during the conversation with the Turkish prime minister," she added.

A meeting with President Erdogan is not on the agenda.