I’m a foreign affairs reporter based between Los Angeles and Berlin. In addition to my work at DW News Asia, I collaborate with the Global Reporting Centre and juggle a variety of projects. 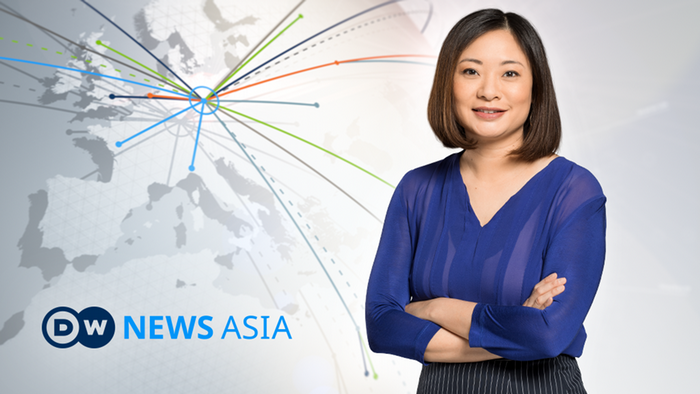 Previously, I spent time working with The New York Times on a series of special video projects focusing on technology’s impact on authoritarian and democratic societies.

Before that, I was a Robert Bosch Fellow examining artificial intelligence and the future of work.

From 2013 to 2016, I worked for Al Jazeera America, covering stories on social justice, the economy, the environment, and the rural American West. With Al Jazeera English from 2007 to 2012, I served as China correspondent for five years before my expulsion from the country in 2012 for the channel's reports.

My work has received a number of awards, including two Human Rights Press Awards from Amnesty, the Asian Television Award, and a nod from the Overseas Press Club. Additionally, I’ve written for The Guardian, The Washington Post, The Los Angeles Times, VICE News, POLITICO, and Foreign Policy. I've reported from around the world, from Cuba to North Korea, Mongolia to Gaza.