Mauritanians go to the polls to vote in a controversial constitutional referendum boycotted by several opposition parties and civil society groups. Saturday's vote is overshadowed by accusations of government corruption. 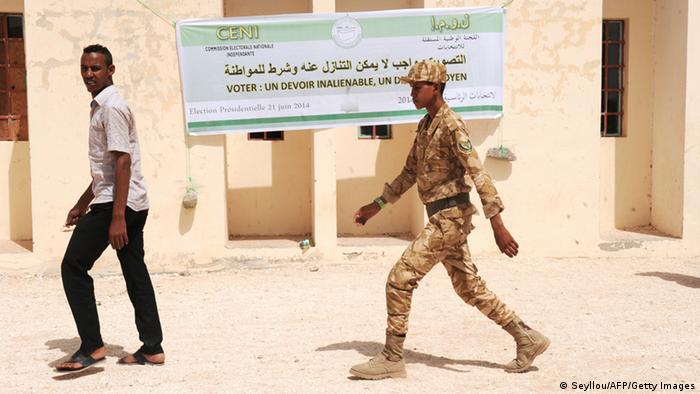 Proposed changes to Mauritania's 1991 constitution include abolishing the upper house of parliament, or the Senate, and replacing it with elected regional councils. Changes to the country's flag are also on the ballot.

President Mohammed Ould Abdel-Aziz called for the referendum in March after more than half of the 56-seat Senate rejected the proposed abolition, which had earlier been approved by the nation's lower house of parliament. 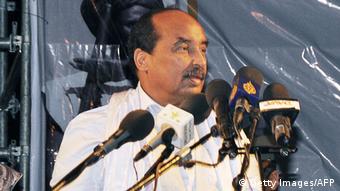 Abdel-Aziz and his supporters have accused the Senate of corruption and want to do away with it. Members of the Senate reject the allegations and have demanded an apology. The president remains adamant in his view and said at a final rally earlier in the week that the Senate "costs a lot, has no use and does nothing," while vowing to launch legal action against several senators.

About 1.4 million Mauritanians are eligible to vote in the plebiscite according to official figures, with official results expected the following day.

Only Abdel-Aziz's supporters are seeking a "Yes" vote, with one moderate opposition party seeking a "No" and the remaining parties calling for a total boycott for amendments they consider unconstitutional, hoping that a low turnout would invalidate the vote. Abdel-Aziz maintains that the amendments are aimed at promoting development and democracy in the West African nation.

Violent clashes broke out ahead of the vote especially near the capital, Nouakchott, after authorities banned several rallies planned by opponents of the changes. Thousands continued to protest despite the violence and some of the demonstrations being partly shut down by security forces using tear gas and baton rounds on Thursday. 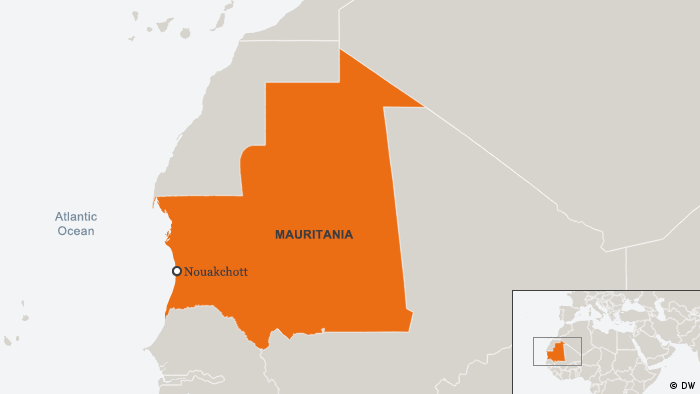 The UN Human Rights Office said Thursday "protest leaders were reportedly beaten up and a number of them were arrested" during campaign rallies in the last few weeks, urging the government to "take all necessary measures to ensure free, transparent and credible elections."

Leading the movement against the vote, the head of the Islamic Tewassoul party, Jemil Ould Mansour, said the country's leaders had fixed "the electoral roll and voting materials to prepare fraud on a massive scale."

"Those in power are pushing people to violence by not allowing any kind of protest not in line with their own views," Mansour told reporters.

The opposition also fears that the proposed amendments were only aimed at tightening Abdel-Aziz's grip on power, thus laying the groundwork for a third term in power. The president originally came to power by coup in 2008 and was elected in 2009 and again in 2014 for a second five-year term.

There will be two ballot boxes on Saturday, one for the institutional changes in the constitution and the other for an alteration to the national flag.

The current Mauritanian flag has a dark green background with a yellow Islamic crescent moon and star featured in the middle. If the motion succeeds, the flag would be altered to honor those who fought for the country's independence from its colonial master France by adding a red band at the top and bottom, representing blood spilt for the nation.

Officially called the Islamic Republic of Mauritania, the country is one of the poorest in the world and has been criticized in the past for a series of social issues, including the force-feeding of women being groomed for marriage as well as an active slave trade.

Mauritanian flees slavery in Africa for life in Germany

Ahmet Falla, a soft-spoken 20-year-old from Mauritania, doesn't want to spend his life in slavery like his mother did. He wants to live in freedom. He hopes to find it in a small town in northeast Germany. (14.08.2015)

A court in Mauritania has sentenced a man to death for apostasy for criticizing the Muslim prophet Muhammed. It has been almost 30 years since the West African nation applied the death penalty. (25.12.2014)