Marie-Antoinette's slipper fetches over $50,000 in auction

"Let them eat ... my shoe?" The slipper went for a far higher price than the Osenat auction house expected. But the tens of thousands of dollars for the ribbon-laden slipper was nothing compared to her jewelry's worth. 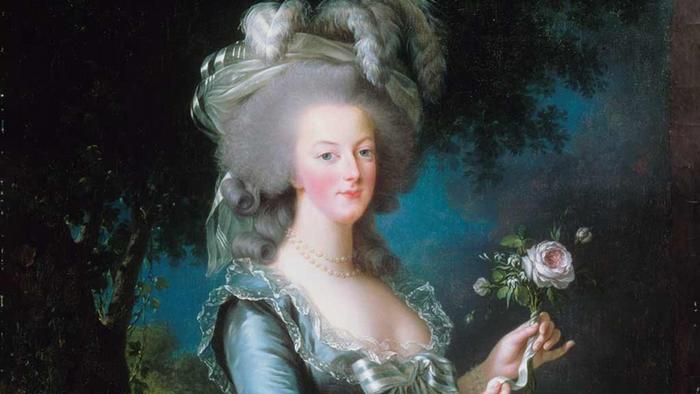 The sale took place in the town of Versailles, which was once home to the French royal court. Marie-Antoinette lived there from her arrival at the age of 15. Her family held on to the slipper for generations before it went to the Osenat auction house 227 years after her execution.

The slipper was expected to go from €8,000 to €10,000 on the auction block, but international interest pushed the price to more than four times that.

The shoe was 22.5 cenimeters (8.8 inches) long, heeled, roughly equivalent to a modern European size 36. The shoe was topped with four ribbons and in good condition, with just slight wear on the silk, according to the auction house.

Several items of Marie-Antoinette's jewelry went to auction two years ago and fetched tens of millions of dollars.

Marie-Antoinette, an Austrian duchess at birth, was the wife of King Louis XVI. They were executed in 1793, during the Reign of Terror.