Mankind's ancestors were consuming alcohol ten million years ago, according to US researchers - far earlier than the previously assumed 9,000 years. Their genetic findings could also throw new light on alcoholism. 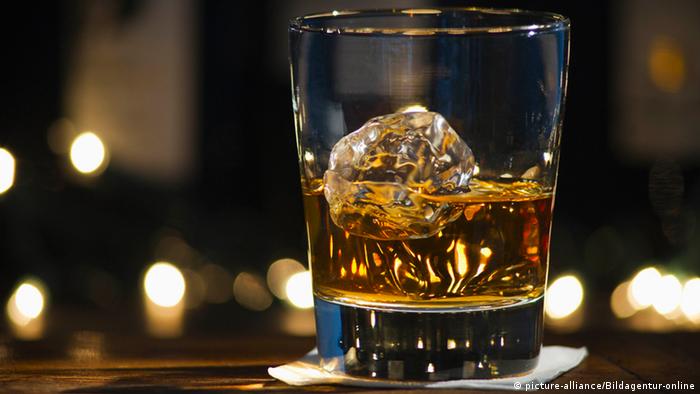 The team led by molecular biologist Mathew Carrigan found widespread ancient traces of the digestive enzyme ADH4 - which helps rid the body of alcohol - in 28 mammals, including 17 primates.

They reconstructed the enzyme's evolution and concluded that 10 million years ago a genetic change emerged, enabling the ancestors of primates and Homo sapiens to break down or metabolize alcohol in their digestive tracts.

It gave them a key advantage in the search for food during a sharp change to a dryer climate that saw grasslands replace forest in ancient eastern Africa, said the study published in the latest edition of PNAS - the Proceedings of the National Academy of Sciences.

That habitat change forced hominoids to forage on the ground for fallen, fermenting fruit that had a high level of consumable alcohol or ethanol compared to fruit in trees.

"The ADH4 enzyme in our more ancient and arboreal [forest] ancestors did not efficiently oxidize ethanol," the study concluded.

"This change suggests that exposure to dietary sources of ethanol increased in hominoids during the early stages of our adaptations to a terrestrial lifestyle." 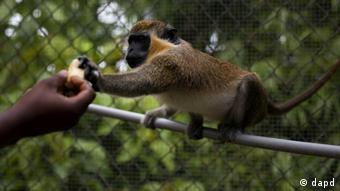 One species showing this ability to process alcohol are Vervet monkeys, introduced from Africa to the Caribbean island of St. Kitts 300 years ago.

Some of the descendant Vervets seek out and consume alcoholic beverages, which they steal from tourists, the study said, because they lacked their native food and there was an absence of fermenting sugar cane stalks left after harvest.

The team, led by the University of Florida biologist, said the findings could also help in understanding modern-day diseases such as alcoholism in an ecological context.

Experts increasingly attributed ailments such as diabetes and obesity to insufficient time given to Homo sapiens to adapt genetically to high-sugar and high-fat diets.