Mali will not charge former president Toure with treason

Mali dropped its charges of high treason against former president Amadou Toumani Toure, who was overthrown in a coup in 2012 that brought instability to the nation. 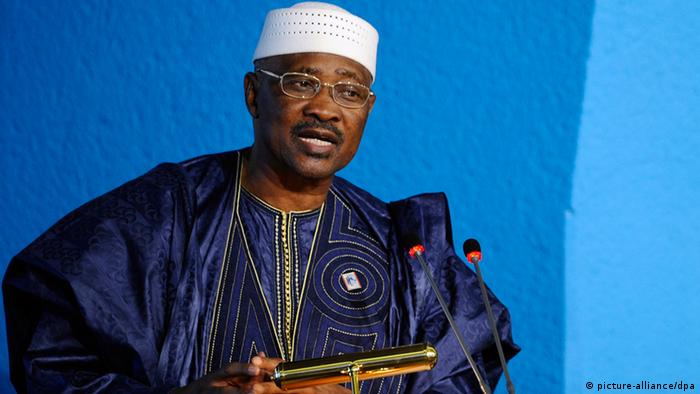 Youssouf Toure, a spokesman for the National Assembly, announced Saturday that the members of parliament had voted 104-5 against pursuing charges against Toure, who was ousted in a March 2012 coup. "I confirm the abandonment of the charges against him was adopted by the majority of deputies," said Mamadou Diarrassouba of the ruling Rule for Mali (RPM) party.

Malian law charges lawmakers to judge current or former presidents. Toure has lived in exile in neighboring Senegal following the coup. Toure led the country from 2002 until the coup. The coup was led by army captain Amadou Sanogo and caused northern Mali to fall to Islamist insurgencies linked to al Qaeda until French-led military operations drove out the militants. The groups have since reorganized and launched attacks in Mali in recent months. Sanogo has since been charged with the murders of several soldiers found in a mass grave.

Toure was charged with treason by the government of current president Ibrahim Boubacar Keita due to accusations that his leadership contributed to Malian soldiers' inability to properly fight the insurgencies in northern Mali.

One year after the coup in Mali, coup leader Captain Amadou Haya Sanogo has a positive view of the country’s progress. He told DW he is not planning to run for the presidency in elections planned for July 2013. (21.03.2013)