Mali to go ahead with elections despite COVID-19 crisis 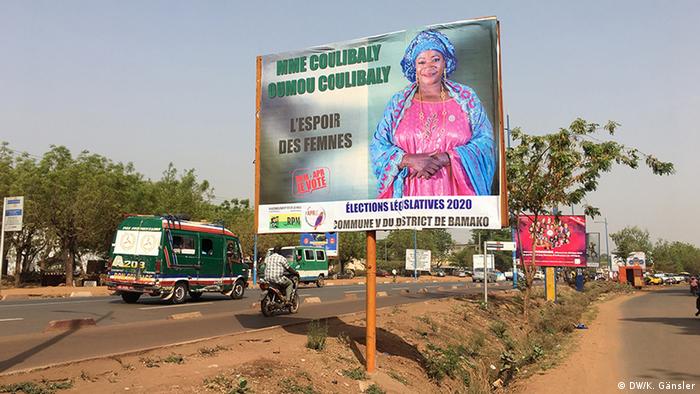 Mali had been waiting with bated breath on Wednesday evening for President Ibrahim Boubacar Keita's televised address. Just days earlier there had been speculation as to whether he would call off Sunday's parliamentary elections. The coronavirus pandemic has the West African state in panic mode. Neighboring Senegal and Burkina Faso, which have so far recorded 99 and 146 cases respectively, have already been hard hit. Mali, for now, only has seven confirmed cases after the government imposed a curfew and declared a health emergency. Still, Keita declared: "The vote will go ahead on March 29 under the precautions."

The pressure is on. The last parliamentary election took place in 2013. Elections that should have been held in 2018 were consistently delayed.

"These parliamentary elections resulted from the decision of the National Dialogue, which set deadlines," President Keita said. The National Dialogue of December 2019 was considered an important step in reestablishing government control over the country after Islamists took control of northern Mali. The nation has been thrown into crisis, as various terror groups remain active. Central Mali in particular has become a battleground between villages and their self-defense militias. 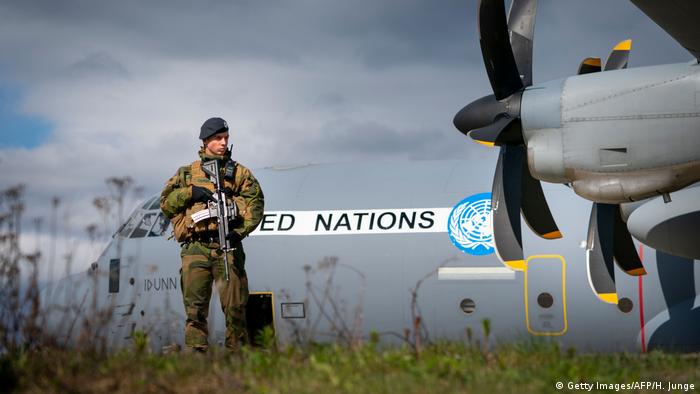 Baba Dakono from the Institute for Security Studies draws a sobering conclusion from the situation: "The violence that we've seen since 2019 reminds us that despite efforts, security problems have barely been affected."

According to estimates from US-based NGO ACLED, the violence has actually accelerated — and is moving south. A plethora of international forces are now based in the country, including the UN's MINUSMA mission which has 13,289 soldiers on the ground, including 1,100 Germans. The French Barkhane mission has 4,700 French soldiers in service.

But according to Dakono, Mali is battling more than just a security crisis. "The population generally doesn't trust the state," he told DW.

Trust in authorities has long been missing from the region. "Even if the violence were elsewhere, trust was rather symbolic and often called into question," says Dakono. "Despite its presence, the state has not managed to deliver the people's needs."

Voting despite terror and displacement

Before the coronavirus pandemic took hold, there were already calls to delay the vote. The risks were clear for everyone to see: During campaigning on March 26, the head of the opposition Soumaila Cisse was kidnapped by armed men.

It is also uncertain whether national and international security forces can adequately protect the 22,000 voting locations from possible attacks. Daijié Sagoba, the vice-president of the election commission CENI, is all too aware of the risks: "We cannot be under any illusions," he told DW. "Things are simply too unpredictable." 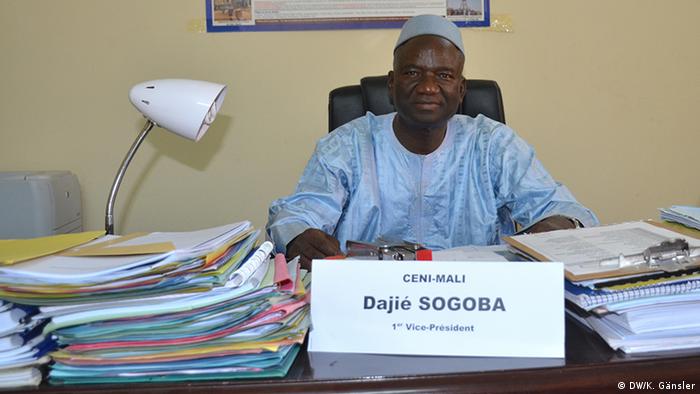 Dajie Sogoba believes that the elections can sill be held in Mali, despite the numerous challenges the country is facing

In his opinion however, the election on Sunday should go ahead — even in crisis areas such as Gao, Timbuktu and Kidal, where the security situation is particularly poor.

Mali currently has 218,000 internally displaced people. The town of Mopti has been especially affected: Fighting between villages and self-defense militias is rapidly increasing, with terror groups exploiting the instability. People in these areas are unlikely to be able to vote on Sunday.

"To vote, one must be registered and have a voter card," explains Sagoba. "If you don't have these things, voting becomes really difficult."

No forecast on voter turnout

There is generally little interest in the election overall. In the capital and surroundings some candidates are campaigning with big placards. But potential voters have more serious concerns, says 45-year-old Moussa Mara, a candidate for the Yelema Party. From 2014 to 2015, he was Mali's youngest prime minister, and today is one of the better-known candidates. But even he is aware of what's on people's minds this election: "The people are trying to survive," he told DW. "Putting food on the table is their main worry." 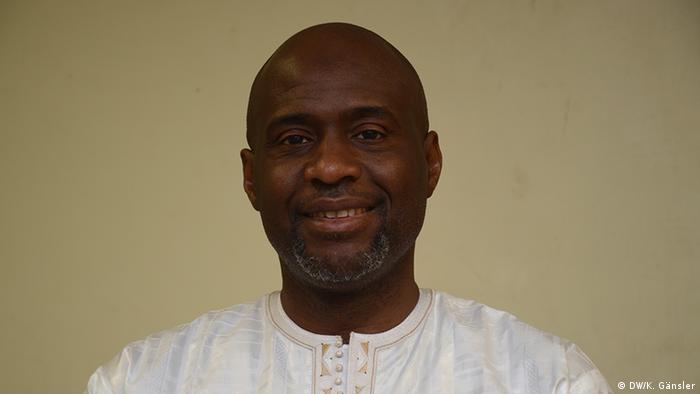 But something else stood out in the polls: "There is also very little understand among the population of what the members of parliament are meant to be doing," Klatt told DW.

Voters do not know their representatives

Candidate Moussa Mara has experienced this problem. "The population doesn't understand the point of MPs," he says.

For him, winning back the population's trust is key to a successful campaign, with politicians needing to prove that they are representing the people's interests. "Politicians need to be approachable and responsive," says Mara.