Although raped men rarely speak about their experience, activists in Uganda are determined to help victims by setting up support groups, as well as advocating for legal reform and a precise definition of male rape. 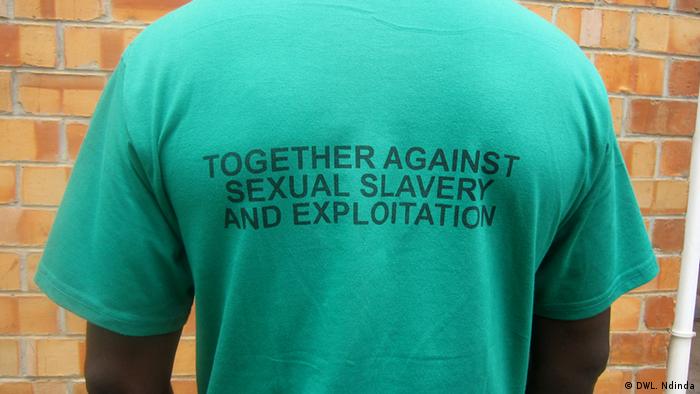 In Uganda's Gulu district, located about 340 kilometers (210 miles) north of the country's capital Kampala, local people have always been soft targets – ever since the country gained independence in 1962.

For 20 years the northern region of the country endured attacks by different rebel groups fighting against government forces. During that time, civilians were raped, abducted, forcibly conscripted into rebel groups, with hundreds forced to flee their homes for safety in refugee camps.

How do I tell my wife?

Juma, (not his real name) was among the unlucky ones who did not make it to safety. Coming from a remote area of Gulu he was abducted in 1987, at the age of 52.

"I was taken out of my house where I was sleeping by government troops. They were soldiers. When they pushed me out, my wife was inside. These people started to harass me and then raped me," Juma said. 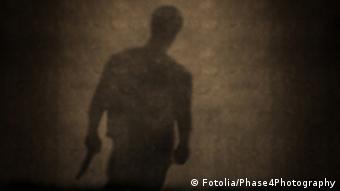 Many men in conflict areas have experienced sexual assault

Now 78-years-old, Juma was not the only one sexually assaulted by the Ugandan Army and he has never talked openly about his ordeal. At least until last year when he met other men from different conflict areas and who had a similar experience to him.

Alex (not his real name), a Congolese nation, is currently living in Uganda as a refugee. He finds it difficult to talk to his wife about what he went through.

"How do I tell my wife I was raped? What is she going to think about me? She won't see me as a man again. She will start looking at me like any other woman," Alex told DW.

Often used as a weapon of war, rape against men is rarely spoken about publically in Africa. African men are brought up to be strong people, the ones who provide security for their families.

The mindset is often that when a man is raped, the deepest core of his existence, his emotional and physical might is crushed. Another rape victim, from Eastern DRC, decided to tell his wife he had been raped while in Congo. To this day, he regrets telling her the truth.

"I told my wife what happened to me, as a result, I lost my strength as a man and I was unable to perform my conjugal duties like before," he said.

There remains no reliable statistics indicating how widespread the crime of rape is in Africa's conflict areas. A non-government organization providing legal aid to asylum seekers and refugees in Uganda is spearheading a project to reach out to men who have been raped.

Chris Dolan, director of the Refugee Law Project, explained the numbers of men experiencing rape are much higher than anticipated. 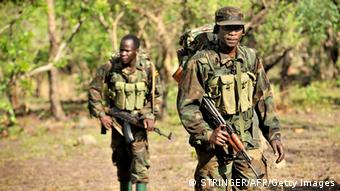 "We started talking to a handful of male survivors from one of the settlements and they started to meet up and now they have close to 60 members – all within the space of just three months," Dolan told DW.

"Similarly here in Kampala we have an association we started with six men and now it has around 70 members and those are only the ones that actually want to join the association. We have clients that do not want to go to our support group," Dolan added.

Support groups provide victims with counselling services and medical care. They also strive to create an environment where the survivors can talk freely about their experiences.

Dolan says the next step for the organization is to advocate for legal reform so a definition pertaining to sexual violence against men becomes enshrined in law.

"We don't want to go to court and be told no we cannot handle you as a rape case because there is no such thing as male rape. We are also trying to get changes in the educational curriculum. We want medical students to be trained to adequately deal with such situations," Dolan added.

Sexual abuse of children on the rise in Ghana

A number of non-governmental organizations have highlighted worrying reports of a rise in cases of sexual abuse in schools across Ghana. In many cases teachers are thought to be the main culprits. (19.12.2011)

All parties involved in the conflict in South Kivu commit atrocities. Civilians leave their villages and thousands flee to the forests to escape the looting and sexual abuse. (06.08.2009)

Child soldiers are both victims and victimizers. They fight in conflict zones around the world - and they never get a chance to have a normal childhood. Red Hand Day aims to shed light on their plight. (12.02.2013)