A Malaysian rapper has been jailed for a music video which allegedly insults Islam because it was partly filmed in a mosque. If convicted, the man who performs as "Namewee" could face fines and up to two years in prison. 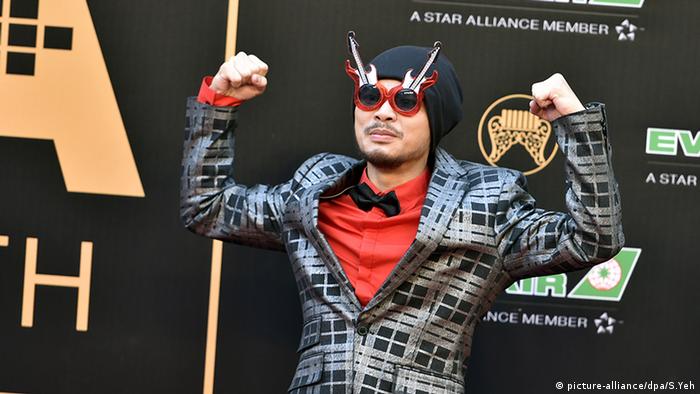 Following complaints of using Islamic imagery from Malaysian Islamists, Chee posted a video on YouTube video explaining that he had no intention of insulting any religion and that the song in Mandarin Chinese was written to "promote harmony."

But authorities in Muslim-majority Malayasia apparently saw things differently. Chee was detained Sunday at arrival at Kuala Lumpur's international airport. The judge ordered him held for up to four days on charges of "defiling a place of worship with intention to insult religion."

Authorities said 20 Muslim organizations had lodged complaints about the video with the police, claiming it defiled a place of worship with the intention of insulting Islam.

Namewee, who is also popular in Taiwan, has been in controversies before. He ruffled feathers in 2007 when he posted a video that featured him rapping to Malaysia's national anthem using allegedly seditious lyrics. He is also an accomplished filmmaker whose 2011 comedy sparked debate about racial integration in Malaysia.