The veteran politician was named Malaysia's new leader after the previous government collapsed. Ismail Sabri received the backing of a majority of lawmakers. 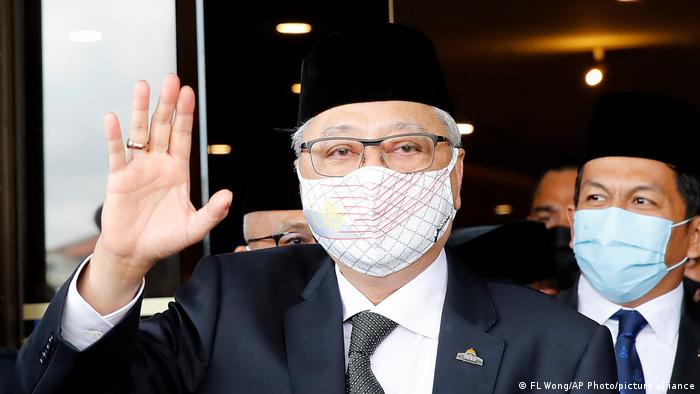 Ismail Sabri replaces Muhyiddin Yassin, who stepped down this week after losing his parliamentary majority due to infighting in his coalition.

The veteran politician takes over as the Southeast Asian nation grapples with a surge in COVID-19 infections and an economic slump, amid growing public anger over the handling of the health crisis.

Ismail Sabri, who was Muhyiddin's deputy for only a month, secured majority support, with the backing of 114 of parliament's 222 members, the palace said in a statement.

His appointment returns the role of prime minister to the United Malays National Organization (UMNO), Malaysia's 'grand old party,' which was voted out in a 2018 general election over the multibillion-dollar 1MDB corruption scandal.

UMNO had ruled the country since independence from Britain in 1957. 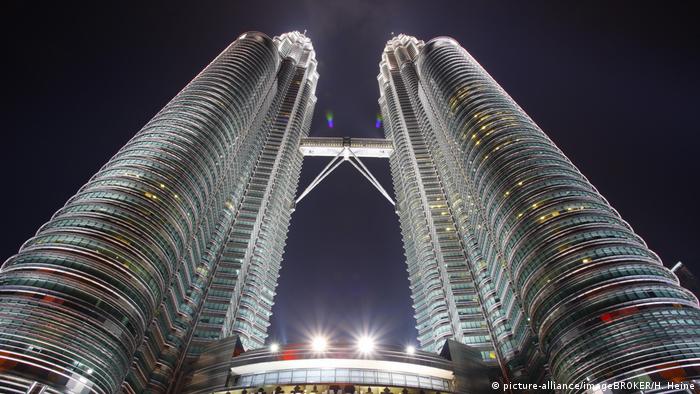 Muhyiddin had formed a coalition with UMNO and other parties defeated in the 2018 poll after prime minister Mahathir
Mohamad's ruling alliance collapsed last year due to infighting.

But UMNO pulled its backing for Muhyiddin last month, citing the premier's failure to manage the pandemic.

The king has said the new prime minister will be sworn in on Saturday and will have to face a confidence vote in parliament to prove his majority soon after his appointment.

Angry Malaysians had launched an online petition to protest Ismail's candidacy, with more than 340,000 signatures collected so far.

Many believe Ismail's choice will restore the status quo, with its perceived failed response to a worsening pandemic.

Rights groups have also criticized the security agencies under Ismail Sabri's watch, as they jailed and deported thousands of undocumented migrants and refugees in efforts described as intended to halt the spread of the virus.