The Malawi Council of Churches (MCC) has backed an amendment of the abortion law that allows for the termination of unwanted pregnancies under certain conditions. 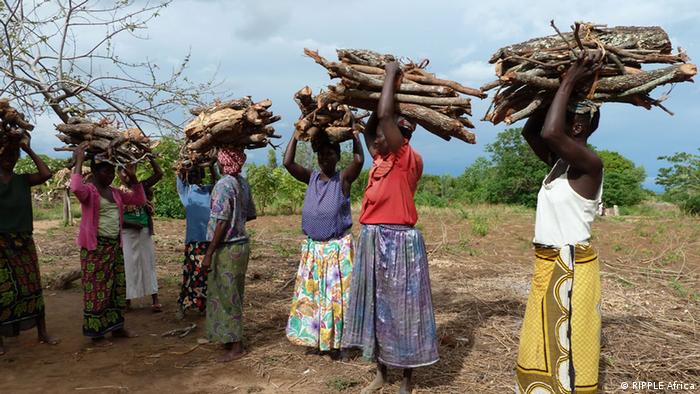 Under the yet to be enacted Termination of Pregnancy Bill, expectant mothers in Malawi would be afforded the opportunity to seek abortion in certain circumstances, without having to resort to backstreet procedures that have led to the death of scores of women.

These circumstances include, rape, incest or defilement or when the pregnancy poses a threat to the woman's health or when there is evidence of a severe malformation of the foetus.

"We will continue to preach that abortion is a sin but we appreciate government efforts to address maternal mortality caused by unwanted pregnancy," said the chairperson of the Malawi Council of Churches (MCC), Reverend Alex Benson Maulana.

Support from the MCC has been widely welcomed, especially since in the past the church has taken a tough stance on abortion and the right to life. The MCC is an umbrella organization for 25 Christian churches. It is Malawi's largest grouping of churches and represents Catholics and Protestants.

The MCC now supports the change because of what it says are higher numbers of women who die while attempting to abort pregnancies through unsafe procedures. 24- year-old Mary Bisika is excited about the church's support on abortion.

"Most women who are raped or impregnated will have a choice whether to keep the pregnancy or not," Bisika said."It is painful to sometimes keep the pregnancy when you don't know the man or that man is on the run. So such laws will be necessary." 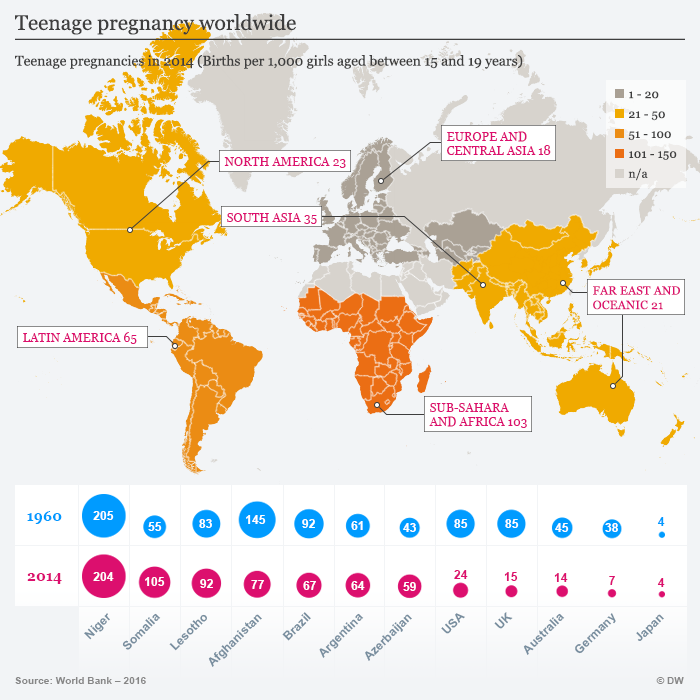 Abortion cases on the rise

Under Malawi's penal code, abortion is illegal. However, studies show that the number of Malawian women treated every year for complications arising from unsafe procedures is on the rise. One reason for the increase is that more women are resorting to crude methods, such as using unsterilized instruments to abort.

In addition to that, the use of contraceptives is prohibited in Malawi and this means that more young women are likely to have unwanted pregnancies. Chief Chikumbu from Mulanje in southern Malawi backs the idea of allowing safe abortions.

"Health officials should be allowed to carry out abortions when girls' lives are in danger. Currently, most women go to traditional healers to abort pregnancies and some die in the process," Chief Chikumbu told DW.

Saulos Bonongwe, a doctor at the Queen Elizabeth Central Hospital in Blantyre, also believes that new laws should be enacted to allow safe abortions to be carried out.

He said that Malawi should have laws that allow women to carry out abortions legally in hospitals in order to save lives.

For his part, Chief Lukwa of the Chewa tribe thinks that men who deny responsibility for pregnancies should be penalized.  Malawi's penal code still has archaic and colonial elements that do not promote equality of men and women. Most of these laws favor men at the expense of women, he said.

"It's time for us to change our laws to help our women and girls and I feel the time has come to have laws that punish men for impregnating young girls," Chief Lukwa told DW.

Statistics from the Malawian Ministry of Health show that over 70,000 women seek backstreet abortions each year, 31,000 of which result in complications, and sometimes death.

Botched abortions cause 17% of maternal deaths in Malawi while post-abortion care, which is offered in public hospitals, costs the government nearly $1m (900,000 euros) a year. While Malawi's lawmakers have yet to enact the new law, most of its neighboring countries, including Mozambique, Zambia and South Africa, have liberal abortion laws.

Teenage pregnancies and early marriages are commonplace in Malawi, forcing many teenage girls to drop out of school. Women's groups are now trying turn the situation around and improve girls's access to education. (06.03.2014)

About 13.000 Kenyan girls drop out of school every year due to teenage pregnancies. In the coastal region, Maryam Mzee of the Coast Interfaith Council of Clerics, helps teenage mothers reintegrate into school. (26.11.2015)