"She made poetry of people and their places," American writer Arthur Miller wrote about his wife Inge Morath's work following her death in 2002. Following World War II, Austrian Morath traveled the world for her work. Her photographic reportages of the time revealed parts of the world that had remained largely hidden: countries like China, Iran and South Africa.

The daughter of two academics learned eight different languages in order to better capture the essence of the people she was photographing. "She was very good at that," said chief curator Elisabeth Moortgat of the Verborgenes Museum (Hidden Museum) in Berlin, which is showing selected works by Morath from April 26 through August 26. The works are part of the collection of the Salzburg Galerie Fotohof, with which Morath collaborated to publish various books. 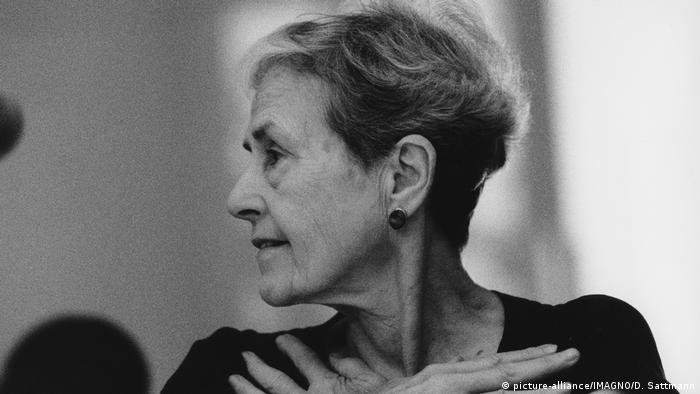 The focal point of the exhibition is the photojournalist's work from the 1950s into the 70s. Several portraits of famous artists such as sculptor Louise Bourgeois and director and writer André Malraux are also on show.

During her life, Morath enjoyed entrée to a crowd of intellectuals through her marriage to Arthur Miller. Morath met him in 1960 on the film set of the drama "The Misfits," in which Marilyn Monroe played the leading role. At the time, the film goddess was married to Miller. Morath managed to impressively capture a yet unseen side of Monroe, exposing her vulnerability. The actress' life would end tragically a couple of years later.

Read more: The photographer behind Marilyn Monroe's most iconic photo

"One eye on the motif, the other on the soul" is the way the Austrian described her photographic approach.

Morath would observe, become familiar with other cultures, but rarely pulled out her camera right away. Instead, she took her time to patiently, tenderly approach her subjects and the places they lived. She spent five years learning Mandarin, for instance, before traveling to China with Arthur Miller.

The second woman at Magnum

The turning point in Morath's career was meeting war photographer Robert Capa in 1949. At the time, then 26-year-old Morath had not yet mastered the use of the camera, but her written reportages as a journalist were what convinced the co-founder of the Magnum agency, which had been established in Paris two years previously. Morath was initially hired as an editor, but she quickly cultivated her photographic talent and furthered her training with Simon Guttmann, managing director of various photo agencies. 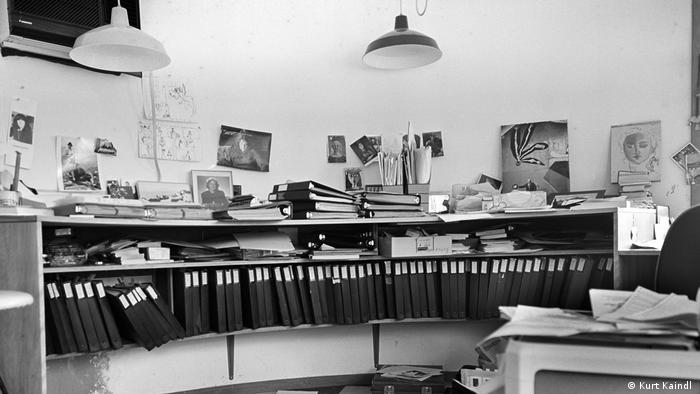 Upon completion of her photographic training, she was accepted as a full-fledged member of Magnum in 1955, the second woman to do so after Eve Arnold.

Commissions in the following years took her across Europe, Africa and the Middle East. During all of her travels, she stayed longer at the commissioned locations than necessary to get a feel for the people and places. It was this meticulousness and her desire not to extract her photographic motifs and subjects from their surroundings that defined Inge Morath's reputation as an outstanding artist.

1968 through the lens of German photo journalist Robert Lebeck

Photographs by German Robert Lebeck are historical snapshots. His works from 1968 are on now show at the Kunstmuseum Wolfsburg. They reveal both pivotal and everyday moments. (05.03.2018)

American troops have been stationed in Germany since World War II. The photo exhibition "Little America" at the Allied Museum in Berlin gives a rare glimpse into the lives of soldiers and their families. (23.03.2018)

Marina Amaral's realistic colorization of black-and-white photos has earned her world renown. The self-taught artist is now working with the Auschwitz museum to make Holocaust images even more striking. (26.03.2018)