Luxembourg's highest court overturned the sentence against a "LuxLeaks" whistleblower convicted of leaking thousands of documents that revealed tax breaks for multinational firms. 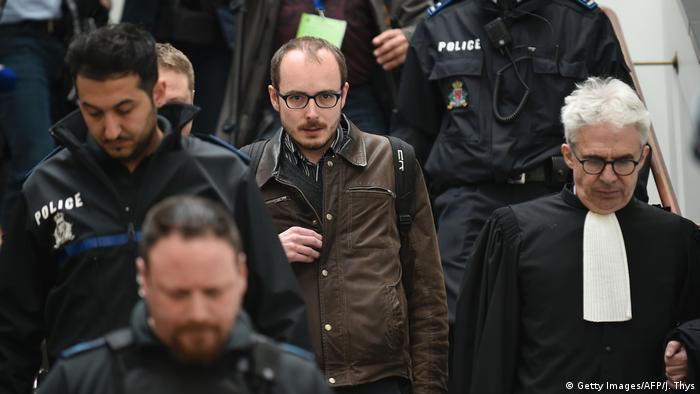 Luxembourg's Court of Cassation rejected a verdict against former PricewaterhouseCoopers employee Antoine Deltour, who in March had received a reduced six-month suspended jail sentence with a fine of €1,500 ($1,790) in the "LuxLeaks" scandal.

Nearly 30,000 documents revealed in leaks exposed deals struck between Luxembourg and a long list of multinationals, including Amazon, Apple, IKEA and Pepsi.

According to the Twitter account @support_antoine, Deltour said his satisfaction with the ruling was dampened by the court's decision to uphold a lighter sentence of a €1,000 fine against his colleague Raphael Halet.

An appeal court will hold a new trial with new judges for Deltour.

Read more:
From Panama to Paradise: The biggest tax evasion data leaks in history
LuxLeaks, law and justice all part of tax scandal trial in Luxembourg

The 2014 Luxleaks scandal set off a global push against deals offered to multinational companies. Later disclosures from the Panama Papers and Paradise Papers leaks exposed additional cases of personal and corporate tax evasion and avoidance.

Many of the deals came about while Luxembourg was under the leadership of then-Prime Minister Jean-Claude Juncker. He is now head of the European Commission.

Ukraine's state nuclear company says it believes Russia will carry out a major "provocation" at the Zaporizhzhia plant. The UN chief has visited Ukraine's port of Odesa. Follow DW for the latest.

United Nations chief Antonio Guterres has visited the Ukrainian port of Odesa, where grain exports are moving after a monthslong blockade. He said that food insecurity is still a huge issue in developing countries.