Lawmakers have taken initial steps to fund a pioneering venture intended to bring back rare minerals from space. A new law is being planned to establish a legal framework for the commercial exploitation of asteroids. 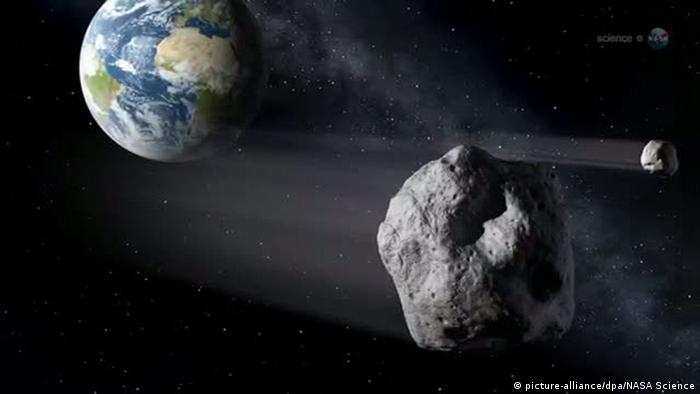 Luxembourg has become the first European nation to set aside money for a nascent space mining industry.

The government announced Friday that it was putting aside $223 million (200 million euros) for a program aimed at bringing back minerals from space, Etienne Schneider, Luxembourg's economy minister, said during a news conference. 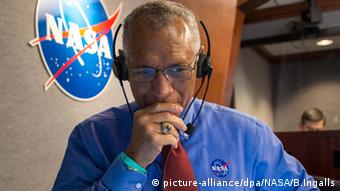 NASA Administrator Charles Bolden after a successful space mission that could lead to travel to asteroids.

"We have a first budget to get started but if we need more money, we will be able to provide it," Schneider said, adding, "Luxembourg's aim is to be in the top 10 space-faring nations in the world."

In February, the country announced plans for a new law that would give it legal clearance for the commercial exploitation of asteroids. The United States passed a similar law in November.

The first mission to scope out asteroids for possible riches could take place as soon as 2019.

US pioneering firms Planetary Resources and Deep Space Industries are expected to open offices in Luxembourg in the near future.

But the issue is not without controversy. International treaties call for space mining exploration to be done for the benefit of all countries.

In a country primarily known for its banking sector, Luxembourg's SES is also one of the world's largest operators of communication satellites.

"In 1985 the government decided to launch the first satellite," Schneider said. "We had huge discussions then that nobody would need that kind of satellite or that it could fall from the sky."

The sky is not falling – but it might. An international group of researchers has started looking into ways to protect the Earth against asteroids and other objects. They are testing out some ingenious techniques. (25.01.2012)