Lufthansa pilots to stage second strike in a week

German pilot union Vereinigung Cockpit has announced its second strike within a week. Pilots with German airline Lufthansa will stage a one-day walkout on Wednesday over an ongoing retirement dispute. 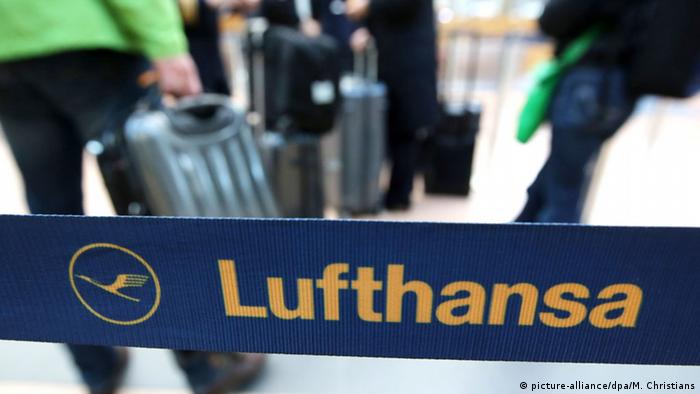 The airline's budget subsidiaries, Germanwings and Eurowings, will not be disrupted.

According to the union, no progress has been made in negotiations since a two-day strike last week as Lufthansa's management remains undeterred in its efforts to offer less attractive working conditions for younger pilots.

The dispute concerns retirement benefits that Lufthansa wants to change for new pilots - while increasing the age at which pilots can take early retirement.

Lufthansa pilots are currently able to retire at age 55 and receive up to 60 percent of their pay until the normal pension kicks in at the age of 65. The union wants this practice to continue for all pilots. Lufthansa is in the process of expanding its budget operations as it undergoes restructuring in the face of heavy competition from low-budget rival airlines.

The German airline faced a string of similar strikes in 2014, peaking with two walkouts in the space of a week last December. The strikes wiped up to 200 million euros ($226 million) from the airline's operating profit for last year. Vereinigung Cockpit, a trade union for pilots and flight engineers, has roughly 9,300 members.

Germany's biggest airline, Lufthansa, is expecting a 'tangible' improvement in its profits this year after reporting meager 2014 earnings due to strike costs and stiff competition from rival airlines. (12.03.2015)

Members of the Cockpit trade union will not fly or work for Lufthansa's low-cost subsidiary Germanwings on Thursday or Friday. It's the latest strike in a labor dispute with Lufthansa lasting months. (10.02.2015)