Inside sources say Lufthansa and easyJet are set to take over significant parts of Air Berlin's assets. A German government bridging loan to tide the carrier over in the short term was set to end on Friday. 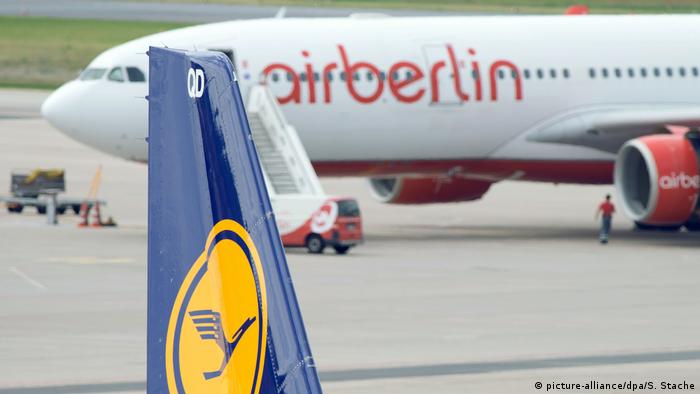 Air Berlin's creditors agreed to an offer which would see Lufthansa take over the "lion's share" of Germany's second-largest airline, one source close to the negotiations told the news agency. Air Berlin's subsidiary, Niki (once founded and run by Niki Lauda), would also go to Lufthansa, the source added.

Two other insider sources confirmed the information and told Reuters the creditor's committee had decided to sell some of the remaining parts of Air Berlin to British low-cost airline EasyJet and may sell other assets to Condor, the German subsidiary of Thomas Cook.

Negotiations between Lufthansa and Air Berlin on final terms will reportedly continue until October 12, casting doubt over whether Air Berlin's board can make a final decision on September 25.

Lufthansa chief executive Carsten Spohr said Wednesday in a statement that his company wanted to buy 38 aircraft and was considering buying 30 to 40 extra planes on top of that. The airline had previously said it was not interested in buying any long-haul aircraft.

Air Berlin filed for insolvency in August after Etihad Airways, a major shareholder,refused to provide the airline with financial aid. Air Berlin, which has some 8,000 employees, had posted losses every year since 2008.

After the airline announced insolvency, the German government stepped in August 28 with a bridging loan of 150 million euros ($179 million). That loan will run out on Friday.