The German language has become more feminine in recent years. Linguist Luise F. Pusch explains why it is necessary to make women more visible in communication. 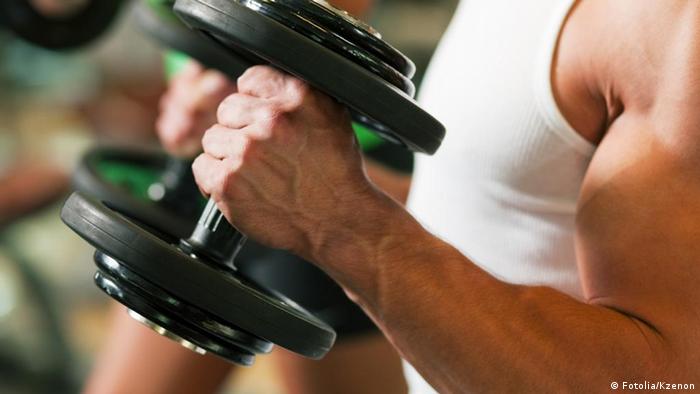 Feminist linguistics - old hat? In Germany, official paperwork and job advertisements specifically state the form of address for both men and women. However, the masculine form of address is still commonly used as the everyday "neutral" default: In short, the German language pushes men to the foreground.

Linguist and author Luise F. Pusch finds that unjust and has been campaigning tirelessly since the 1980s in her books and articles to give women the same visibility as men within the German language.

DW: How are current efforts to bring gender equality to the German language shaping up?

Luise F. Pusch: When we began with a feminist critique of language, it took the public by surprise. But progressive thinkers found solidarity and brought energy to the campaign. What is unexpected is the number of young women, not men, who now argue against these very changes to the language which we have been long campaigning for.

Why is it so important to be so gender specific with language? 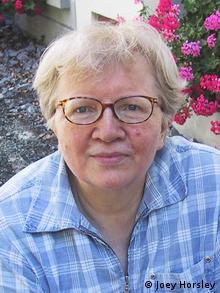 With its gender system, the German language favors masculine formulations. For example, it is grammatically correct to use the generic masculine form for the German president when asking: "Who will be the next Bundespräsident?" But if you asked the question: "Who will be the next Bundespräsidentin?" [using the feminine form,] people would ask: "But why should it be a woman?"

The masculine form is considered to be neutral, but in reality this is not the case. Feminist critics of language have been working for 30 years to change that. I always say that the German language hides women more heavily than a burkha. Even wearing a burkha, a woman is still recognizable as such. But our language makes women invisible. A choir could be made up of 99 women and just one man. Still, grammatically speaking, they would be referred to using the male form.

Does that mean that language directly influences societal reality?

Absolutely. It limits the chances of women in numerous ways. But it works almost subconsciously. We speak without thinking about grammar. Society is misogynistic. You only have to look at the lack of women in managerial positions to know that. The German language supports that.

But things have been changing in recent years, thanks in part to your campaigning. Can you give us an example?

There are many examples. We introduced the term Ratsfrau to apply to women councilors and then Hausmann (househusband) to match Hausfrau (housewife). People laughed about such things 20 to 30 years ago. We have also got rid of Fräulein, which signalized a woman as being unmarried. Unmarried men have never been signalized in this way. Women can now also keep their surname after marriage. Men can even adopt their wives' surname. The masculine form is not what it used to be.

You are known for dealing with these issues in a humorous way. What further changes to the German language would you like to see implemented? 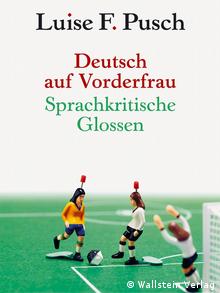 The linguist has recently published a book on language and gender

What consequences does that have?

It is simply subversive - and funny.

Do you think it will catch on?

These changes have occurred within a relatively small group which has actually managed to achieve quite a lot. In certain circles these words are now used, even if only to add some flavor…

In 2002, 30-year-old Mukhtaran Bibi was raped after her village elders in Meerwala in Pakistan's Muzzafargarh district decided she would pay the price for her brother's inappropriate behavior with a woman in his village. (08.03.2012)

Angela Merkel: from physics to politics

She was seen as a politician with little chance of a future: dowdy and without much of a political background. But Angela Merkel made the most of her chances and became one of the world's most powerful women. (08.03.2012)

Despite special courses for children whose parents' mother tongue is not German, language problems persist. Now some experts argue that kids should become proficient in their mother tongue before learning German. (20.02.2012)