Hundreds of delegates from Likud's Central Committee voted unanimously to support the non-binding resolution. The move may prompt PM Benjamin Netanyahu, who is the target of a corruption probe, to call an early election. 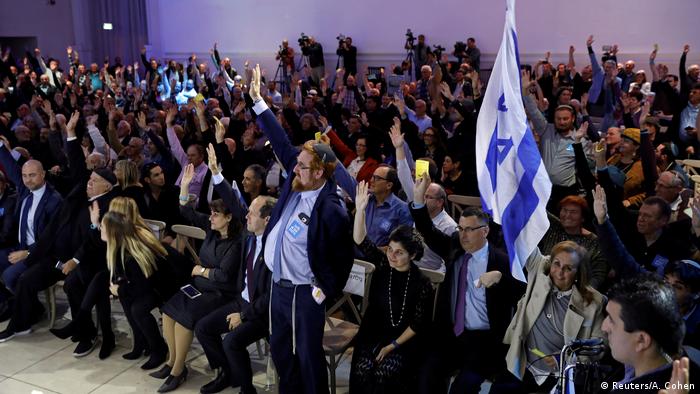 Such a move could accelerate procedures for the construction and expansions of settlements. The settlements are currently under military jurisdiction, giving Israel's defense minister the final say on building there.

Likud's proposal, should it become law, would institute civilian law over the settlements' construction and expansion.

The settlers, however, are already subject to Israeli civilian law.

"We will now promote the recognition of our sovereignty of the Jewish settlements in Judea and Samaria (the West Bank). ... We must begin to enact this sovereignty, we have the moral right and obligation towards our settler brothers," Public Security Minister Gilad Erdan told a meeting of Likud's Central Committee.

The Central Committee is Likud's governing body, and several hundred delegates including ministers, legislators and party officials attended the meeting.

Prime Minister Benjamin Netanyahu, who did not attend, is not bound by the resolution and at least two decisions passed by the committee have been ignored by party leaders in the past. 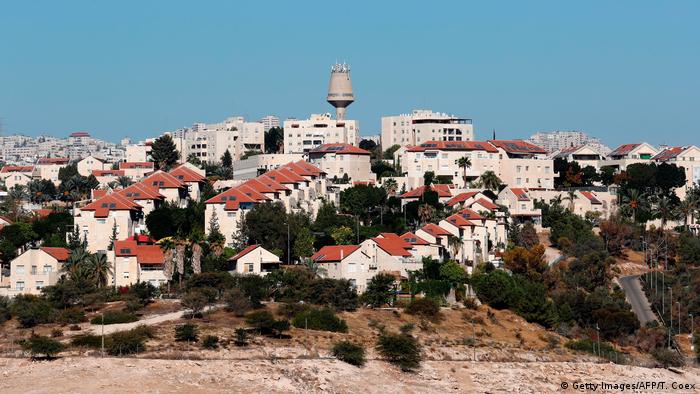 In 2009, Netanyahu voiced conditional support for the establishment of a Palestinian state in a landmark speech, though talks with Palestinians have largely stalled while he has led Israel's government.

Read more: UN says 'No Plan B to two-state solution'

Political analysts said the committee's decision could strengthen right-wing support for a prime minister in legal jeopardy. Netanyahu could seek a public vote of confidence as speculation grows that he could face a criminal indictment in an ongoing corruption probe. Parliamentary elections are not due until November 2019, but the allegations against Netanyahu and tensions within his governing coalition may compel him to call for an early vote. He insists he did nothing wrong.

Most countries consider the settlements illegal because they are built on land Israel captured in the Six Day War in 1967. Israel defends the settlements, citing biblical, historical and political links to the West Bank, in addition to security interests.