The Ebola epidemic that swept across West Africa seems to have ended, following the eradication of the disease in Liberia. More than ten thousand people have lost their lives to Ebola over the past two years. 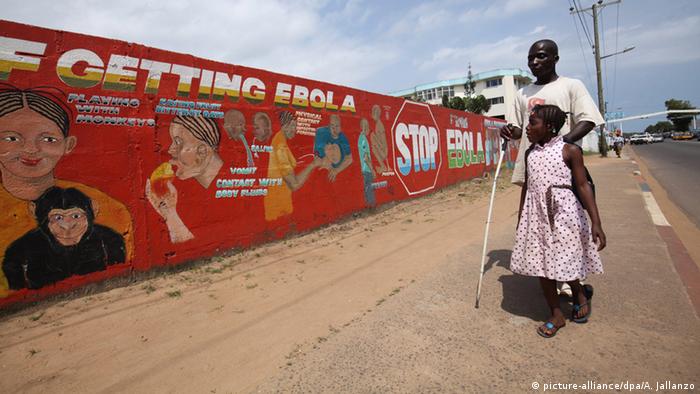 The World Health Organization (WHO) announced on Thursday that Liberia, the last affected country, has been cleared of all traces of Ebola.

The WHO said that "all known chains of transmission have been stopped in West Africa." The organization also took to Twitter to share the news, adding that there was a still a chance of "flare-ups" of the virus in Liberia, as well as previously infected countries Guinea and Sierra Leone.

The news comes 42 days - two times the 21-day incubation period of the disease - since the last confirmed case of Ebola in Liberia.

"We need to remain engaged," said WHO official Peter Graaff at a press conference.

The Ebola epidemic began in December 2013 in Guinea, from where it promptly spread to Liberia and Sierra Leone. Almost 29,000 people were infected, and 11,315 people died.

Liberia was the country worst hit by the disease, with 4,800 people having lost their lives.

Guinea will remain under a 90-day period of heightened surveillance to ensure that any new cases are identified quickly. The virus killed more than 2,500 people in the West-African country. (29.12.2015)

A 15-year-old boy has died of Ebola in Liberia, more than two months after the country was declared free of the virus. The death is a blow to the West African country following the worst ever outbreak of the disease. (24.11.2015)

Officials have reported that three new cases of Ebola were found not far from the capital of Monrovia. The discovery comes not long after the country was declared free of the disease by the World Health Organization. (20.11.2015)

Argentina: Police and protesters clash over contested land 2h ago