Levina boasts an impressive musical résumé, first with the London band Miss Terry Blue and then as a solo artist. Germany’s candidate for last year‘s Eurovision Song Contest is a perfect addition to Popxport. 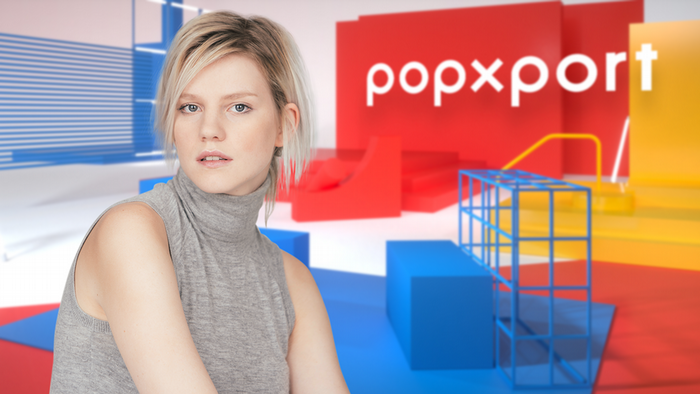 Born in Bonn and raised in Chemnitz, Levina now divides her time between Berlin and London. She began piano and singing lessons at age nine. Levina soon began writing songs and won a young musicians’ competition in 2001. She did her A-levels in Cambridge, England, and moved on to London to study voice and composition and later music management.

Levina founded the band Miss Terry Blue and took it to the top of Britain’s University Music League. But when their first EP failed to have the success they had hoped for, the band members went their separate ways. From then on, the singer devoted herself to her solo career.

In early 2017, Levina took part in the German national finals for the Eurovision Song Contest, easily knocking out the other four candidates. Shortly after, she released her debut album, Unexpected. It features “Perfect Life,” the song with which she represented Germany at the ESC Grand Final in Kyiv.