Protests over a Lenin statue communists want to erect in Germany's western city of Gelsenkirchen have been ignored by a local court, saying it can proceed. The city argued the effigy would spoil a nearby historic site. 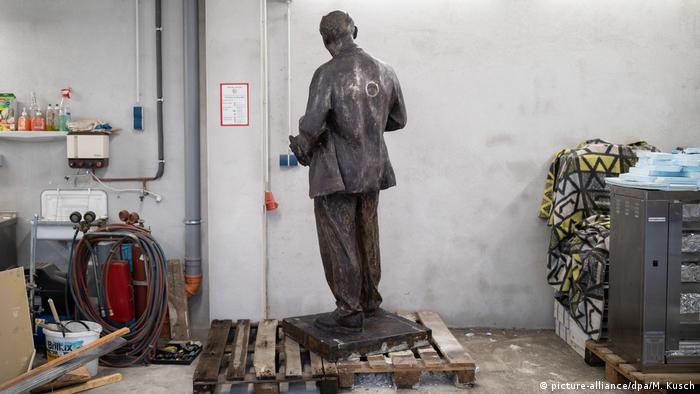 Gelsenkirchen's administrative court lifted city orders to halt construction, allowing the Marxist-Leninist Party of Germany (MLPD) as owner of a city land plot to proceed with erecting its depiction of the Soviet leader who led Russia's 1917 armed revolution.

But judges said the architectural objection and controversy over Lenin's historical role were irrelevant because the statue would be placed more than 10 meters away. The MLPD could proceed from March 14, they said. 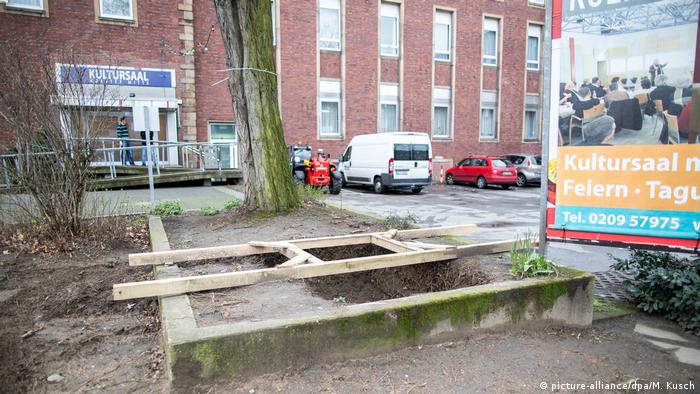 Objectors can still submit via rapid application an appeal to a higher court.

A member of Germany's national parliament, Marco Buschmann, a Gelsenkirchen local with the opposition business-friendly Free Democrats (FDP), was highly critical of the plan.

"A Lenin statue would be a disgrace for Gelsenkirchen," Buschmann wrote on Twitter. "Lenin stands for mass murder and totalitarianism. Anyone who wants to erect a Lenin statue should ask themselves whether they are still grounded in liberal democratic principles or not."

The MLPD in a press release said: "A few weeks before his 150th birthday, Vladimir Ilyich Lenin has once again won a great victory."

Vladimir Ilyich Ulyanov, who adopted the revolutionary alias Lenin, spent much of World War I with other Russian exiles in Switzerland until the overthrow of Tsar Nicholas II in February 1917.

Under a deal with Germany's then military-imperial Prussia, Lenin traveled in April 1917 from Zurich in a sealed train carriage across Germany and Sweden to Petrograd (St. Petersburg), where he emerged as Soviet leader in the October Revolution.

Among other statues dotted across Germany is one in Bonn featuring South American independence figure Simon Bolivar, also 2 meters high but tucked away behind hedges in the former capital's Gronau district, with its conference center and UN campus.

On Bolivar's pedestal is inscribed: "It is more difficult to maintain the balance of freedom than to bear the burden of tyranny."

More than a million people died of hunger, cold or disease or were killed during Nazi bombardments of the city. Germany's foreign minister has pledged €12 million for the siege's remaining survivors. (27.01.2019)