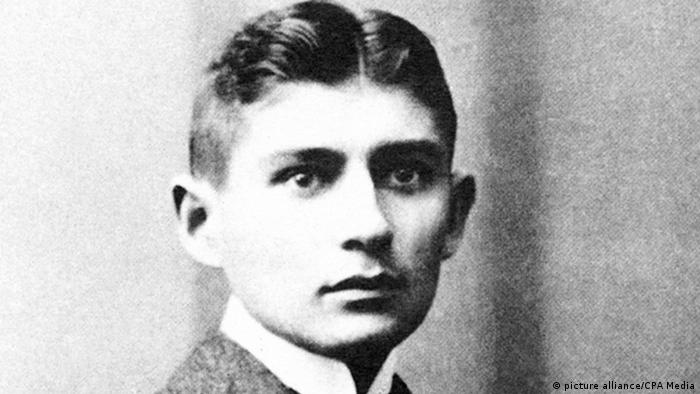 They were stored in an Israeli refrigerator, stolen and later uncovered in an art forgery warehouse in Germany, and then the subject of a criminal investigation and a court case.

Now, the last batch of personal papers belonging to Max Brod, one of Czech writer Franz Kafka's most intimate friends and his literary executor, have been returned to the National Library of Israel in Jerusalem after a years-long struggle to complete the archive of Brod's estate.

The documents that had been kept for decades in a Swiss vault include three different draft versions of Kafka's story Wedding Preparations in the Country, a notebook in which he practiced Hebrew, hundreds of personal letters to Brod and other friends, sketches and drawings, travel journals and thoughts he noted down.

Those documents, as well as thousands of papers transferred in May from Germany, were the "missing link in Max Brod's written estate," Stefan Litt, archivist and humanities curator at the Israeli National Library told DW.

Brod played a pivotal role in establishing the German-speaking Kafka as one of the 20th-century's most important writers. Before dying in 1924, Kafka told Brod to burn all his writing, stories and personal diaries alike. Brod defied Kafka's wish and went on to publish many of the author's manuscripts posthumously, including his novel The Trial.

"One of the very few persons who was totally convinced about [Kafka's] literature quality was Max Brod, and he was emphasizing very enthusiastically time and again how important Kafka is for literature and how important it is to read him," said Litt.

Born in Prague in 1884, Brod fled the Nazi regime for Tel Aviv in 1939. After dying there in 1968, he bequeathed his personal papers — including Kafka's manuscripts — to his secretary, Esther Hoffe. Following her death in 2007, the estate went to her daughter, who reportedly stored part of them in a turned-off refrigerator.

Over time the estate was divided up between three locations: Hoffe's daughter's apartment, an Israeli bank vault and a bank in Zurich, Switzerland. 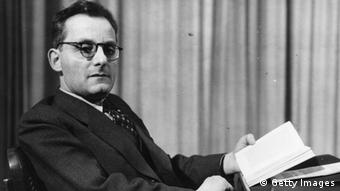 Max Brod was a writer himself, but he is best known for publishing and promoting Kafka's work in public

Then, between 2009 and 2012, the documents stored in the apartment were stolen. They next turned up in 2013, after two Israelis approached the German Literary Archives in Marbach, a small city in southwest Germany, saying they had a collection of unpublished documents belonging to Brod.

A police investigation located the documents in suitcases at a storage facility in Wiesbaden in northwest Germany that was used by an international art forgery ring. Police seized the documents after their significance became clear, and a January court case ruled the collection must be returned to Israel's National Library.

Correspondence as insight into literature

Before obtaining the last files from the estate, the library already had over 40,000 other documents belonging to Brod in its collections.

The papers could help shine light on the cultural, intellectual and literary currents that both Kafka and Brod were a part of at the time. "It is very important to have complete personal archives, as much as possible," Litt told DW, explaining that the documents contribute to building a wider context and can also help researchers.

"When you read a novel or a story, you will get the idea that the author was trying to deliver in his art piece to the public, but correspondence usually gives you much better insight and background in the whole process of developing ideas and bringing them into literary pieces," Litt explained.

Joseph K. is detained on his 30th birthday. But what is he guilty of? Mysterious, surreal, prophetic: Kafka's posthumous novel is one of the most puzzling works of world literature. (08.10.2018)