France's parliament will hold a final vote on controversial job market reforms on Wednesday. The government wants to finally lock the reforms down. But the workers' unions are still mounting a bitter resistance. 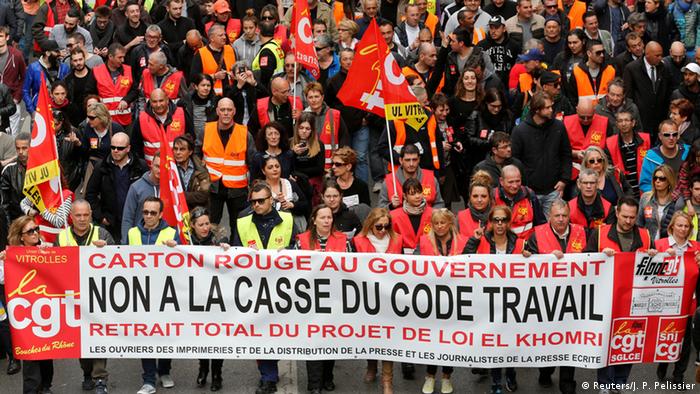 The so-called El Khomri law - named after France's labor minister Myriam El Khomri - is a packet of job market reforms that was supposed to help the French government curry favor with employers. It wanted to show them that reforms were possible, despite presidential elections happening in a year.

But the last four months have been marked with strikes, demonstrations, and the rise of Nuit Debout, a movement born out of the resistance to the El Khomri law. Polls say the majority of the French population is against the reforms. Despite all this, the national assembly is still expected to wave the bill through when it issues its final ruling, especially as the government has linked the decision on the reforms to a confidence vote. But that's unlikely to end the resistance to the bill. 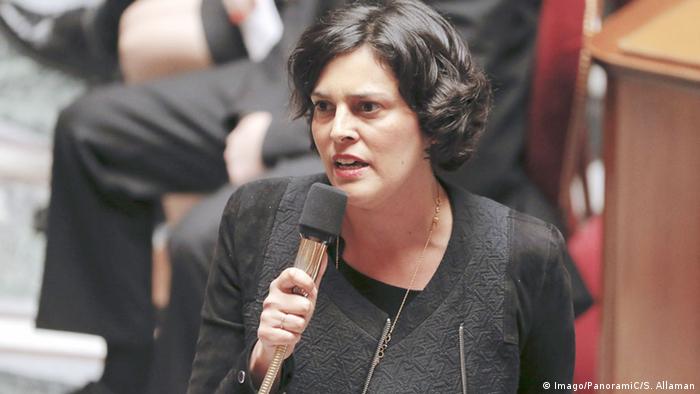 The reforms aren't even all that far-reaching. That sacred cornerstone of French labor - the 35-hour work week - is to stay intact, if only as an average. An easy, American-style hiring-and-firing culture is unlikely to take root.

However, companies would be allowed to lengthen the working day to a maximum of 12 hours, from a daily ceiling of 10, and up the limit on the work week from 44 to 46 hours in negotiation with the workers' unions. Local, company-specific deals would have precedence over industry-wide collective agreements.

This is an especially sore point for the workers' unions, who see their influence diminishing as a result of these changes.

"Employees are naturally in a weaker position in relation to their employers and would allow themselves to be bargained too far downward. It's important to ensure that negotiations take place on an industry-wide scale," says Fabrice Angei, who negotiated with the government on behalf of the CGT workers union. 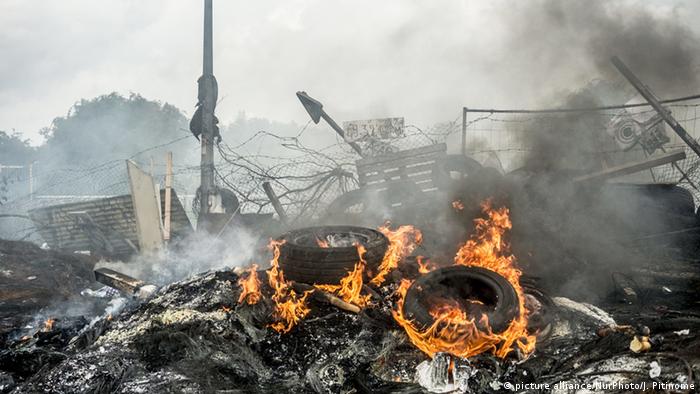 A blockade in Douchy les Mines

If a company would be given more power to seal contracts disadvantageous to workers, that would only lead to all other companies in the same sector following suit to stay competitive, he says.

In the end, this would lead to social dumping, and the beginning of the end for France's social model, says Angei.

Such statements are incomprehensible to Michel Guilbaud, the managing director of France's biggest employers' association Medef, especially given how much the government has already watered down the bill. The cap on severance payments had already been scrapped. In its place, there are only guidelines for labor judges remaining. Companies are still going to have to show that revenues have been dwindling for a certain time, before being allowed to lay off staff - something French authorities have to sign off on before it happens.

The bill originally stipulated that international companies would be allowed to lay off workers if worldwide revenues were seeing a downturn, even if they weren't necessarily sinking in France.

"We would have urgently needed those two measures. Our economy has to be more flexible," says Guilbaud.

Another aim of the law would have been to simplify French labor regulations, which are among the most complicated in the industrialized world. But since the French government has adjusted the proposed law on so many sides, that the regulations would turn out even more complex than they are now, he adds.

"It's become an ideological battle between the workers unions and the government," has said. "In the law, the most important topics like granting more flexibility to the jobs market aren't even being addressed."

Much ado about nothing?

Is this much ado about nothing? Not entirely, says Guilbaud.

"At least we're discussing topics that would have been fully taboo three or four years ago, like working hours and agreements made within companies," he says. "I think that many have now understood that there is a need for reform."

Workers' union representative Angei naturally takes a different view. The unions wish to continue the fight against the reforms. There's still the option of a constitutional appeal.

"The next big protest is planned for September 15," he says. "We demand that the social model be expanded, not constrained, and that the government introduces the 32-hour work week."

France's government is trying to imitate Germany - and is facing a lot of resistance for doing so, as evidenced by the current strikes and demonstrations. But maybe Germany isn't the shining example it's set up to be. (17.06.2016)

Five numbers that explain the union fight in France

France has seen an endless parade of strikes and demonstrations recently. Here are five numbers that explain why it's so hard for the country to agree on a (modest) reform of the labor market. Max Hofmann reports. (01.06.2016)

One of Germany's biggest trade unions has called strikes at seven branches of online retailer Amazon. Germany is Amazon's second-biggest market behind the United States, where the company is headquartered.