A well-known religious mission in South Africa is under police investigation after allegations of wide-ranging abuse. So far, the mission's political connections and economic power has helped it avoid scrutiny by law. 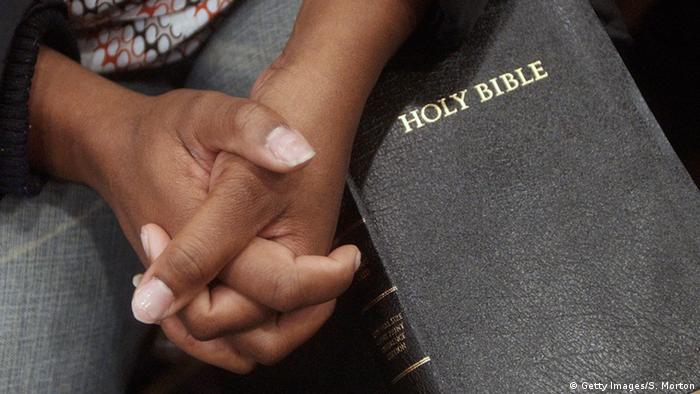 Kwasizabantu Mission (KSB) goes back a long way in South Africa's KwaZulu-Natal province. It was founded in 1970 by South African evangelical and revivalist preacher Erlo Stegen. Built in a rural area on 540 hectares of land, it is one of Africa's largest missions, with thousands of worshipers.

Now the mission has come under scrutiny after a report by South Africa's News24 network alleging widespread misconduct by church members, including human rights abuses like rape and beatings. The church has also been accused of acting like a cult. 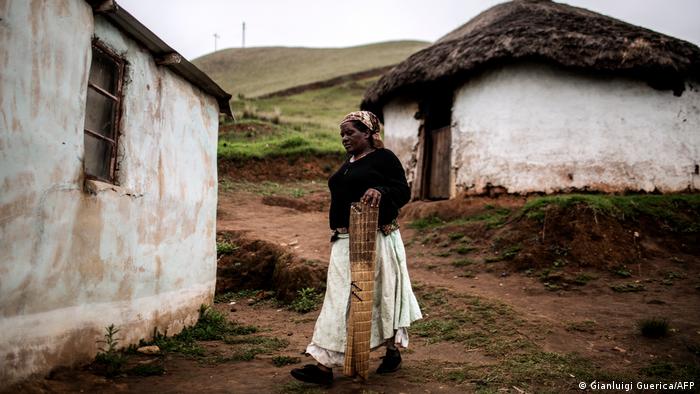 Missions are important centers for education and community life in rural KwaZulu Natal. Kwasizabantu Mission is one of the biggest missions in Africa

News24 interviewed former members of Kwasizabantu over a period of seven months. As the story unfolded, more and more victims came forward with tales of abuse. This led business partners of Kwasizabantu and its affiliates to either cut ties or suspend their dealings with the mission.

"This has the potential of shutting down this place," according to Adriaan Basson, editor-in-chief at News24, who says the media outlet was very thorough in its research.

Kwasizabantu has faced allegations of "virginity testing" young girls, underpaying workers on various farming projects and cutting off families from each other before. But, so far, the mission has largely avoided scrutiny by the law.

"There hasn't been one investigation that pulled together all the elements of the alleged wrongdoing: the abuse, the sexual abuse, the cultism, as well as the financial misconduct. If you put it all together, you get a much clearer picture of how this happened," says Basson.

Kwasizabantu used to have branches in Germany and Switzerland. The Swiss and German churches cut ties with its South African parent organization in 2019, after accusations of embezzlement of donor money surfaced.

The mission, however, is also a multi-million euro business. Kwasizabantu operates numerous farming companies on its premises. Its Ekhamanzi Springs plant, for example, supplies aQuelle bottled water to some of South Africa's biggest retailers including Pick n Pay, Makro, Spar and Shoprite.

The mission has also been accused of not paying salaries to staff working on its projects.

"People at KSB headquarters were allegedly being forced to work basically as slave labor. A few labor court cases have been shown as proof of these allegations, which are quite, quite disturbing," says Nicole Engelbrecht, producer of the South African podcast True Crime.

A former church member, Koos Greeff, revealed that, during the 1980s, he was an informant for the government to help apprehend enemies of the apartheid state or "ANC terrorists who came to Kwasizabantu". This meant people on the run from the state were welcomed to Kwasizabantu and given refuge, only to be arrested by apartheid authorities in the middle of the night. Sources on both sides have corroborated these allegations, according to News24.

While KSB claims to be diverse and open to all, Basson is unconvinced.

"When you speak to people that grew up there, white and black people, it very quickly becomes clear that at the mission there was also apartheid. There was also separation. The black kids stayed in very poor dormitories, whereas the white kids and their parents stayed in better accommodation, for example." 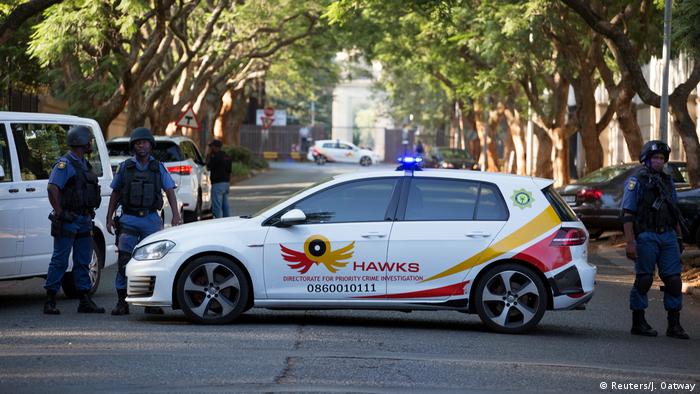 The Hawks, a special unit in the South Africa Police Service, are investigating allegations of money laundering at Kwasizabantu

How to avoid scrutiny

In the beginning, the mission's popularity and power were a result of the charisma of its leader, Erlo Stegen. But South Africa's socioeconomic issues make the country "a breeding ground for cults," says Engelbrecht.

"For many, many years, the Christian religion was the basis of our country. The high levels of unemployment, drug addiction, when people are really in that place in their lives, when they are struggling and they are desperate, it is so much easier for them to be drawn into an organization that promises them the world."

Before the dam broke, after the News24 report, few had spoken out about their ordeals at KSB.

Psychologist Amorie Kemp, who has researched cults, including KSB, for many years, says the flood of allegations at this time makes sense.

"You need a leader. If something happens to you, and you speak out, then others will have the guts to come out as well. They just need that push," she explains.

The role of fear

"The whole thing boils down to fear: fear for their lives, fear of Erlo Stegen. And if you're not afraid, then you don't belong and then you try to get out and then they start maltreating you," she said. 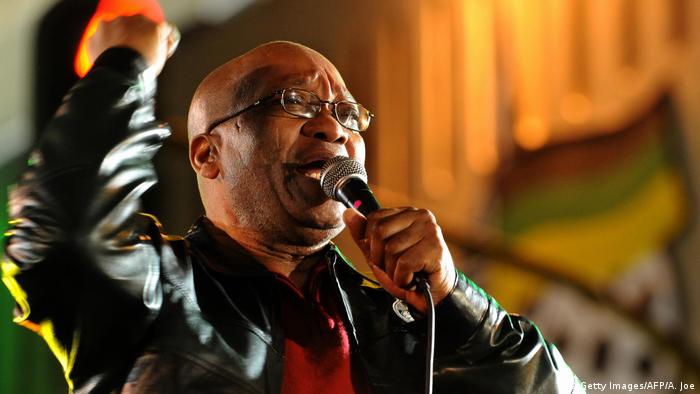 "There's definitely a lot of power in this mission. They have definite links to politicians and to senior and powerful people in KwaZulu-Natal. But the other half of the story is the fear," says Basson.

Engelbrecht says KSB shares many traits that are attributed to cults. 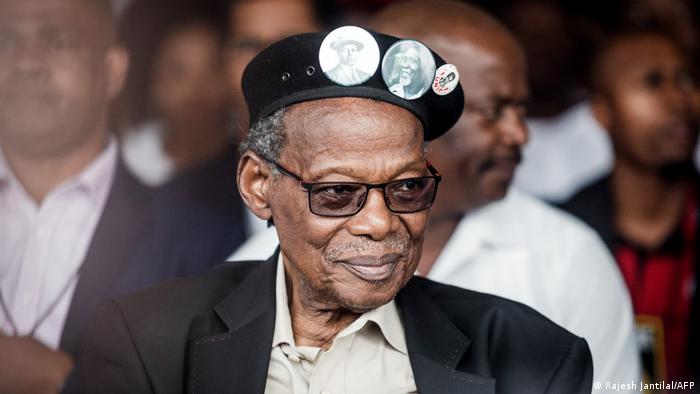 South African politician Mangosuthu Buthelezi, who has been an influential figure in KwaZulu-Natal, described allegations against the church as "devastating"

"There is the ultimate devotion to the cause. People have allegedly been cut off from their families, which is another attribute of an abusive cult. And then there's the psychological and physical manipulation and abuse which has been alleged."

Kwasizabantu has released a videotaped statement asking victims to come forward and assist in a probe into the allegations of wrongdoing.

Former Attorney General Jesus Murillo Karam is the most senior official to be arrested so far in connection with what is viewed as one of the country's gravest human rights tragedies.