The ruling AKP is focusing on nationalism in its referendum campaign. This is risky, because the voices of the Kurds could be decisive. Will the outcome of the referendum be decided in the southeast of the country? 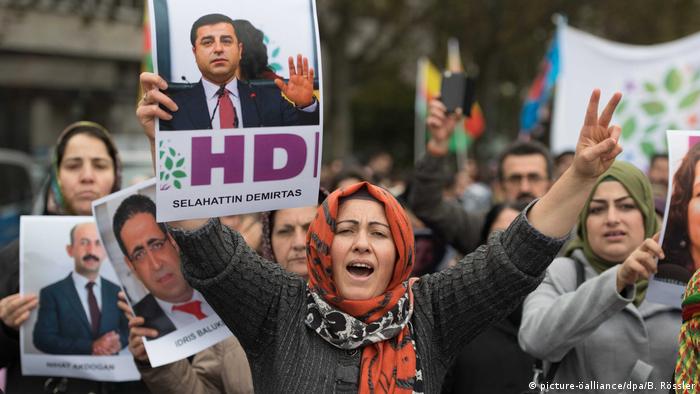 For the seventh time in seven years, Turkish voters are being asked to go to the polls. In the upcoming April referendum, Turks are to decide on a constitutional change that would introduce a presidential system of government. The Grand National Assembly - Turkey's parliament - would thereby lose many of its powers; the president could then govern the country without the consent of parliament and by decree only.

Opinion polls indicate that it will be a close result, and as such President Recep Tayyip Erdogan and his Islamic-conservative AKP party are still fighting for every vote.

Ultimately, the Kurdish areas in southeastern Anatolia are likely to be decisive. However, the election process is particularly difficult to foresee because, alongside the AKP, the pro-Kurdish left-wing opposition party HDP is also very popular and is campaigning for "no" in the referendum.

Kurds could tip the scales

HDP spokesman Osman Baydemir says Kurdish voters are decisive and that they will mostly vote "no" to the proposed change. Memories still run deep of the arrests of HDP deputies, the dismissal of a democratically elected Kurdish mayor, and the bloody fighting in the southeast, he says. 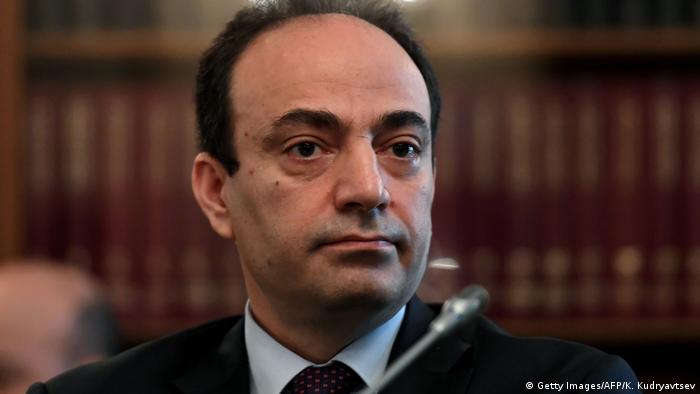 The vote, he believes, is far more than just a constitutional change: It is also a referendum on the AKP's anti-Kurdish policy. A "no" could, according to some people, pave the way for peace.

According to a survey conducted by the Center for Political and Social Studies (SAMER) in Diyarbakir, around 57.4 percent of the Kurdish population is leaning toward a "no" vote, while around 25.1 percent tends toward "yes". However, it noted that there were many undecided among both the AKP supporters and HDP supporters.

Vahap Coskun, a legal scholar at Dicle University, says that about 5 percent of AKP supporters are not yet sure which box to tick. "This is a big percentage. Moreover, those who vote for the nationalist MHP, who are still a greater electorate than the Kurds, must be convinced."

SAMER chairman Yuksel Genc stressed that most Kurds would make their decision on the election with a view to President Erdogan. He said 40 percent of the Kurds leaning toward a "no" vote are against a one-man regime. The 27 percent who advocate "yes" justified their choice by simply saying that they like Erdogan, according to Genc.