Kohl wanted to reduce Germany's Turkish population by one half 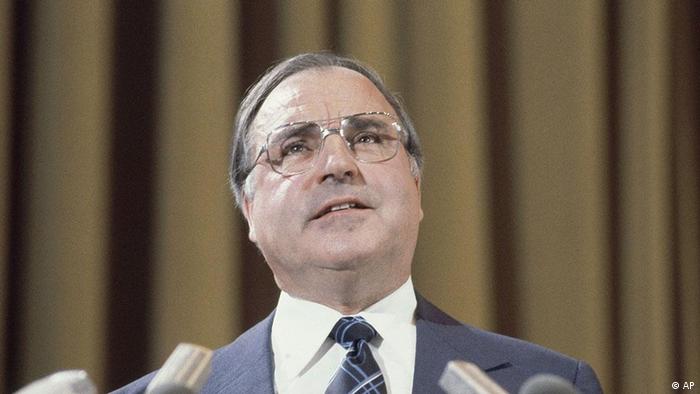 In an October 1982 meeting in Bonn, Chancellor Kohl told British Prime Minister Margaret Thatcher that Germany would have to deport large numbers of Turkish immigrants because they could not all be assimilated, Spiegel Online reported on Thursday.

Spiegel cited declassified notes from the two leaders' meeting. The notes were made public by the British government along with other documents because their 30-year classified status had expired.

"Chancellor Kohl said… that it would be necessary over the next four years to reduce the number of Turks by 50 percent - but he could not say that publicly," wrote Thatcher's private secretary, A.J. Coles, who documented the meeting.

"It would be impossible for Germany to assimilate the current number of Turks," Kohl said, according to Coles' notes.

Kohl, a member of the conservative Christian Democratic Union (CDU), came to power in 1982 and ruled Germany until 1998. He was succeeded by a center-left government made up of the Social Democrats and Greens, which introduced more liberal immigration policies.

As a consequence of the post-war "Economic Miracle," West Germany invited many guest workers from Turkey to fill labor shortages during the 1960s. Migrant workers also came from Italy, Greece, Portugal, Tunisia and Yugoslavia.

"Germany doesn't have a problem with Portuguese, Italians and even southeast Asians because these communities are integrating well," the meeting notes cited Kohl as saying.

"But the Turks were from a very different kind of culture…," the chancellor reportedly said, citing the practice of forced marriage. "(West) Germany had integrated 11 million Germans from East European countries. But they were European and didn't represent any problem."

Currently, some three million people of Turkish heritage live in Germany. Many have taken German citizenship, after rule changes introduced by the Social Democrats and Greens made the process easier. Seven million immigrants live in Germany, which has a total population of 82 million.