Investigators say the pilot of the helicopter carrying Kobe Bryant and his daughter likely became disoriented in fog during the flight. The basketball star's death sent shockwaves throughout the sports world. 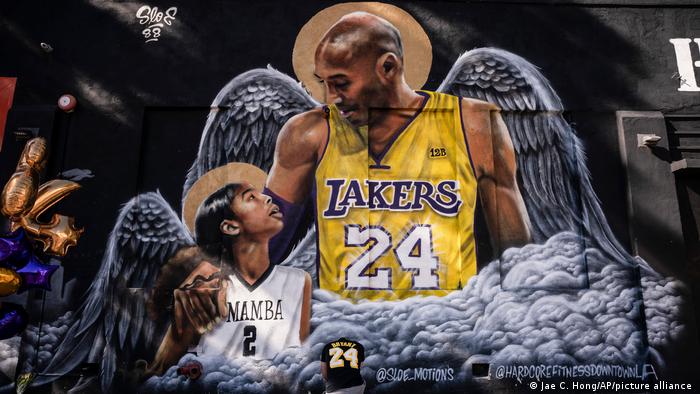 The US National Transportation Safety Board (NTSB) determined Tuesday that the pilot on the fateful helicopter trip that killed Los Angeles Lakers superstar Kobe Bryant was to blame for the crash in January 2020.

In addition to Bryant and the pilot, Bryant's daughter, Gianna, and six other passengers were killed in the crash. There were no survivors.

What were the findings?

NTSB chairman Robert Sumwalt said the pilot, Ara Zobayan, "was flying under visual flight rules (VFR) which legally prohibited him from penetrating clouds. However, he continued this VFR flight through the clouds, into instrument meteorological conditions." 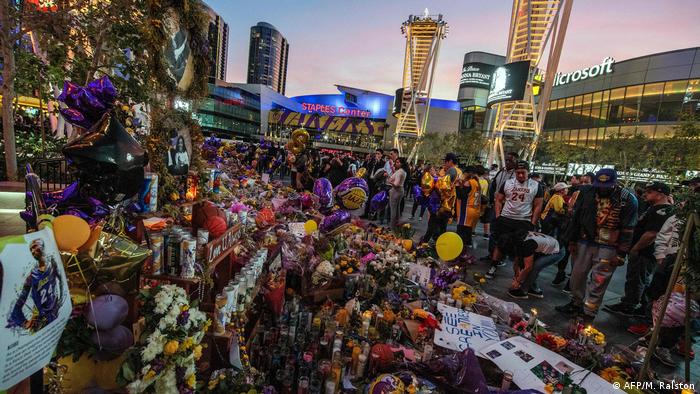 Fans paid their respects at a makeshift memorial outside of the Staples Center in Los Angeles, Bryant's home arena for two decades

Zobayan told air traffic controllers that the Sikorsky S-76B helicopter was climbing out of heavy fog when it was actually descending rapidly and in a steep left turn, plowing into hills just outside Los Angeles.

"This maneuver is consistent with the pilot experiencing spatial disorientation in limited visibility conditions," said Sumwalt. "He would incorrectly perceive that the helicopter was climbing when it was descending."

"We are talking about spatial disorientation where literally the pilot may not know which way is up or down, whether he or she is leaning left or right," said Sumwalt. 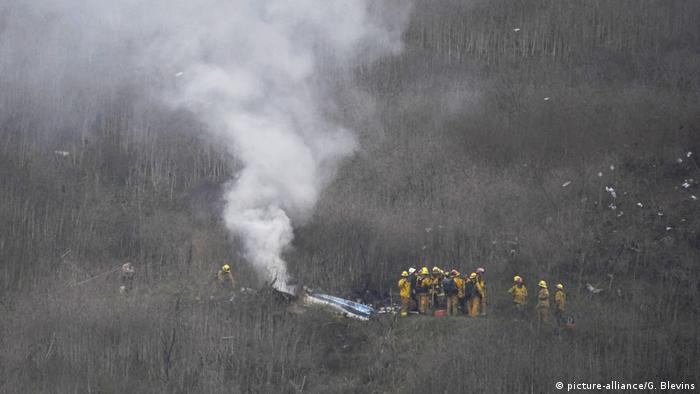 No one survived the helicopter crash in the Los Angeles hills

The NTSB added that it was still investigating the pilot's "likely self-induced pressure" to complete the flight. "What were the expectations of the pilot under company policy? Did he put pressure on himself? What actions could he have taken to have avoided flying into the clouds?" asked Sumwalt.

He was an 18-time All Star, 2008 NBA Most Valuable Player, and scored the fourth most points in NBA history.

He twice won Olympic gold with the US basketball team during the 2008 and 2012 Summer Games. The Laker was posthumously named to the Naismith Memorial Basketball Hall of Fame.