King renames Swaziland as eSwatini, citing colonial past — and confusion with Switzerland

The king of the tiny African nation of Swaziland announced the kingdom's new name would be eSwatini. Unlike some other countries, Swaziland maintained its colonial name after independence. 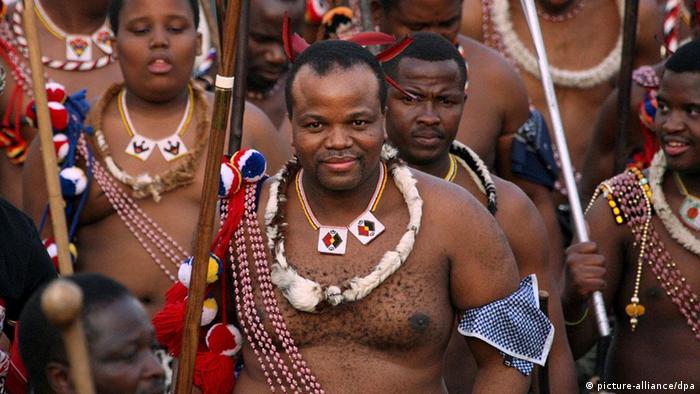 "I would like to announce that from today onwards, our country will be known as the Kingdom of eSwatini," the king said at Golden Jubilee celebrations in the second city of Manzini.

The name eSwatini means "land of the Swazis" in the local Swati language.

Unlike some countries, the landlocked nation between South Africa and Mozambique did not change its name after winning independence from Britain in 1968. 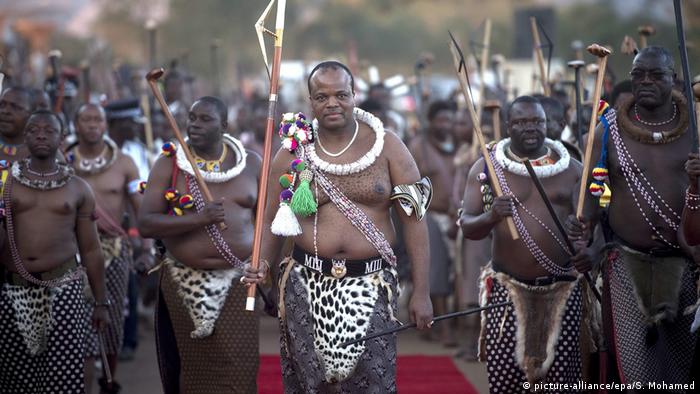 At the annual Reed Dance ceremony, thousands of young women undergo virgin checks before the king picks a new wife.

"African countries on getting independence reverted to their ancient names before they were colonized. So from now on the country will be officially be known as the Kingdom of eSwatini," the king said.

He also said many people abroad confused the country with Switzerland.

"Whenever we go abroad, people refer to us as Switzerland," the king said.

Known for his lavish lifestyle in a nation with crushing poverty and an HIV/AIDS rate of 27 percent, King Mswati III has ruled by decree over his 1.3 million people since taking over the throne from his father at the age of 18 in 1986.

One of his father's more than 60 sons, King Mswati III has 15 wives and more than two dozen children.

The annual tourism exhibtion plays host to more than 20 African countries seeking to endorse the natural beauty and culture they have to offer international visitors. (19.05.2017)