Kenya: Documenting Frere Town's slave history for the next generation

In the 19th century, slaves en route to Zanzibar were freed by British navy forces and resettled at Frere Town in Mombasa, Kenya. Price Haywood has taken it upon himself to document their journey and his family's story. 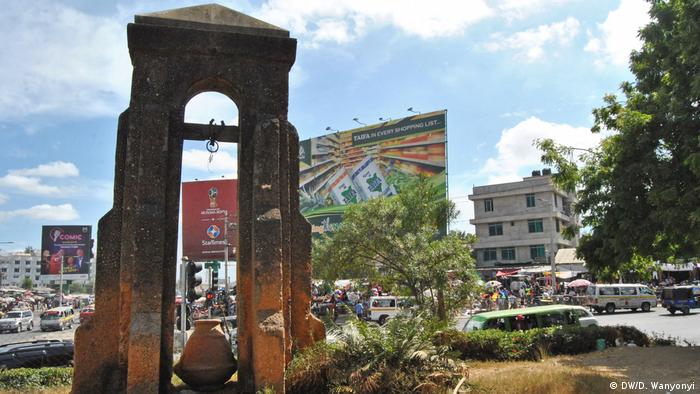 It's half past nine in the morning — 74-year-old Price Haywood has just finished his breakfast. He is now basking under a tree in his homestead in Frere Town here in Mombasa, Kenya. One of his daughters-in-law is washing the utensil outside the house. 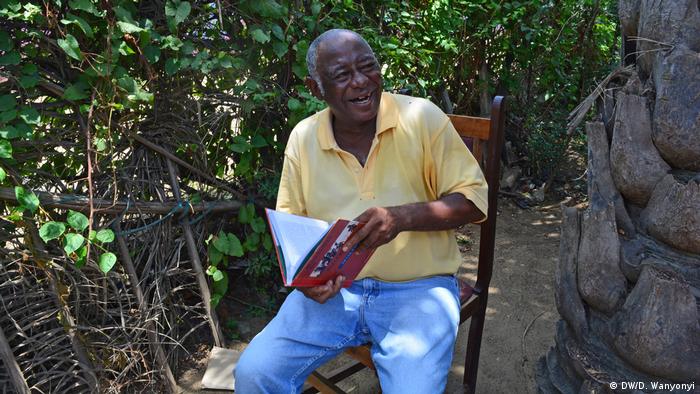 After being rescued by the British Royal Navy from Arab slave traders off the Indian Ocean, the freed slaves were then settled at Frere Town in Mombasa, a name given to the settlement after Sir Battle Frere who abolished the Zanzibar slave trade. The freed slaves went on to build one of the earliest Anglican churches in Kenya, ACK Emmanuel Church.

"Slaves who were taught on technical work as masonry, medicine, teachers, were brought back and joined other slaves whereby they taught them on medicine, building of industry, teaching them languages," Haywood added.

Not recognized by Kenya's government

Despite the fact they have married Kenyans and lived in Kenya for more than a century, Haywood and his fellow descendants of freed slaves are not officially recognized by the Kenyan government as one of the more than 40 ethnic groups that make up the country. They complain that they are forced to lie about their tribes in order to be issued National Identification Cards as 83-year-old Fredrick Uledi explained.

"You cannot get that document by saying that you are from Nyasa, Mgindo, Mnyamwezi - you will be told that in Kenya we don't have such tribes. In the census we are identified as others, people who are not known," he said.

In 2014, a bill which sought compensation from the British government for alleged human rights violations on people of Frere Town was tabled in Kenya's parliament. The bill also called on the Kenyan government to officially recognize the community in Frere Town as citizens. Despite the fact that some parliamentarians toured Frere Town to collect data, the bill is yet to be passed.

Haywood always goes to the internet cafe to learn  more about the history about slaves. He then prints the information out and binds it as a book to pass on to the next generation.

"I have taken and searched this book so that I may know more about Frere Town history so that it can educate youths on how our history was," he said.

Mauritania jails slave owners for up to 20 years

A court in Mauritania has sentenced two slave owners to between 10 and 20 years in jail. Human rights activists have celebrated the ruling, which they say is the harshest anti-slavery decision in the country's history. (31.03.2018)

The slave auctioning of African migrants in Libya shows how humans are deprived of all dignity. We should renounce all forms of ideology and prejudice that reduce people to merchandise, writes DW's Fred Muvunyi. (24.11.2017)

Slavery at Princeton: University delves into its charged racial history

In a historical investigation, prominent US university Princeton unveils darker, unknown aspects of its past: the institution's involvement in slavery. DW talks with Professor Martha Sandweiss, who started the project. (16.11.2017)