Juan Mata: ′Common Goal is not about me, it′s about making a real impact′ | Sports| German football and major international sports news | DW | 03.08.2018

Juan Mata: 'Common Goal is not about me, it's about making a real impact'

Since its launch last year, Common Goal has kept on growing - largely thanks to the work of leading ambassador Juan Mata. The Manchester United and Spain midfielder told DW why this work matters so much. 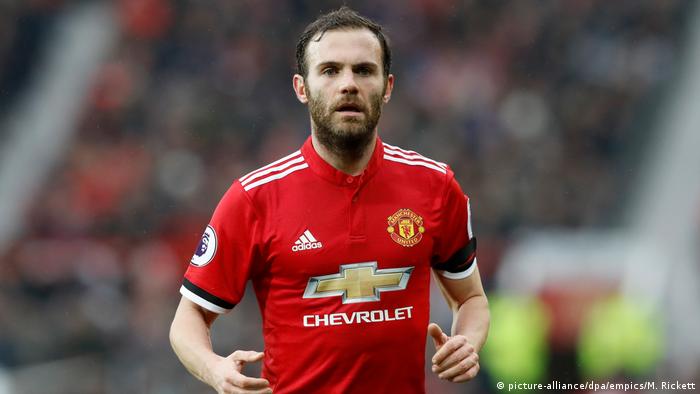 Juan Mata: I think that the why is the most important thing. More important than the how, or the what, or the who. The why is what it has to remain in regards to Common Goal. And the why is simple. I've been traveling a lot thanks to football. I'm living a wonderful life thanks to football. I love to train and play here for a club like Manchester United. But then, when you realize how so many people are living in circumstances not as fortunate as we are, in this part of the world, and how football can bring people together and help them. Obviously, not just through football, but through and many different things. We can try to leave this world in better shape than we found it. The first question I asked myself before I decided that I wanted to commit to Common Goal or to streetfootballworld was: Why am I doing this? I'm doing this because it is needed and I think it's fair.

Is it something that you've discussed with your Manchester United teammates?

I've spoken about it with a few and some of them said: "Yeah, it's fine. Let's speak in the future about it because right now I'm involved in other projects so I cannot do it now." That's perfectly fine. I'm not here to chase anybody. I'm here to explain what it is, if needed and if people like it and think it is the right thing to do then they can join and commit. But I'm not here to convince people to join. I think it is important to say that so many football players are doing their own thing, this is not the only thing to do. So many players have a foundation already, so many players are doing great work with different communities in their own countries, so football players are helping a lot already. It doesn't mean that because they don't join Common Goal, they're not doing good or whatever. Not at all.

This may sound like a strange question because of the nature of what you are doing, but have you had any criticism for your involvement in this project?

One of the criticisms has been about why it's just one percent and not more. But it's not about the one percent, it's about making it global, and one percent from each individual means a lot. I also get asked why I am promoting it, and the answer is that this movement needs to become better known. Common Goal needs to be known to as many people as possible because the bigger the reach, the bigger the impact. That's what I tell people who think I'm only doing for the publicity. Common Goal is not about me, it's not for the positive comments. It's about making a real impact. 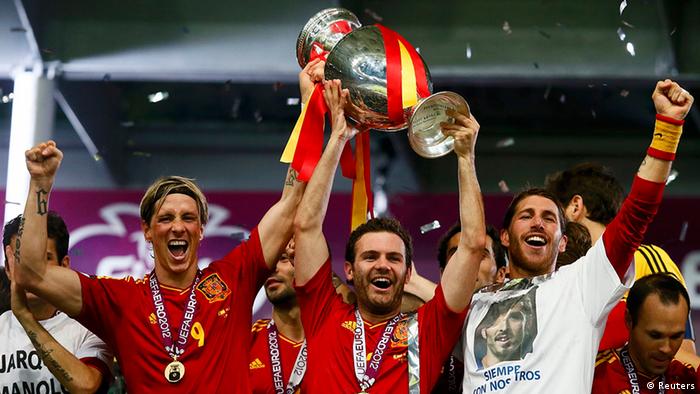 You've now played more games for Manchester United than for any of your previous clubs. Is this your real footballing home now, Manchester, the northwest of England?

I feel at home here, I feel grateful to the fans and I feel the love of the fans and most of all I am proud of belonging to this club, Manchester United. When I was a kid in Oviedo, I never thought I could one day play for the same club where Eric Cantona, George Best, Bobby Charlton, David Beckham, Cristiano Ronaldo, Paul Scholes and Ryan Giggs played. Now I'm wearing the number eight, training in an incredible facility and playing at Old Trafford every two weeks. I've been here over four years now... I'm turning 30 soon, but I feel good mentally and physically. I have learned a lot about the game over the years and I feel excited about playing, hopefully, for many more.

Where do you see yourself going in the next few years from that point of view?

I have no idea what I am going to do in the future. It sounds like a cliche, but I tend to live my life in the present and I think that is the right way to do it. I think I have more football in me and after I stop playing, I don't know if I am going to stay in football. For sure I am going to keep going with Common Goal in some way or another to try to use this power that football has for the good. But I don't know if I will become a head coach or a pundit, I'm not sure. I guess when the moment comes, and hopefully there is a long way to go before that.

Common Goal is a charity run by streetfootballworld that encourages professional players and coaches to pledge to donate at least one percent of their salaries for a good cause. Common Goal allows players to choose where they want to help through its connections to 120 organizations around the world. More than 50 players and coaches have taken the pledge, as have UEFA President Aleksander Ceferin, Danish club Nordsjaelland and many fans.

The interview was conducted by Oliver Moody