Josephine Baker: The first Black woman to be inducted into France's Pantheon

Black French-American entertainer and WWII resistance fighter Josephine Baker is honored with a tomb in France’s Pantheon Mausoleum after a successful petition. 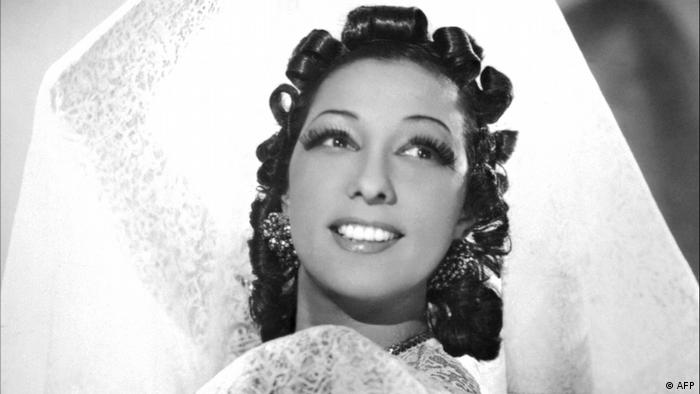 It has taken a half a century after her death for France to bestow one of  its highest honors on famed Black French-American entertainer, Josephine Baker.

After years of Baker's family and admirers fighting for her to be recognized in the Pantheon Mausoleum alongside some of the greatest figures in France's history, the event takes place on November 30 in a ceremony in Paris. Of the 80 people buried in the storied mausoleum, only five are women. Baker is now the sixth female, and the first Black woman in history.

In the lead up to the event, New York's Empire State Building lit up in the French national colors on Monday evening, November 29.

President Emmanuel Macron granted the burial request in August to recognize the fact that Baker's "whole life was dedicated to the twin quest for liberty and justice," according to a statement released by his office at the time.

The placement is symbolic since Baker's body is buried in Monaco, where it will remain as her family has requested. However, the Nov. 30 ceremony includes placing a coffin containing handfuls of soil from four places she lived during her life in a tomb reserved for her in the Pantheon's crypt.

"It is a great woman, who loved France, who will enter the Pantheon. Thank you to Emmanuel Macron for this tribute," French Secretary of State for Economy and Finance Agnes Pannier-Runacher wrote on Twitter following news of the decision earlier this year.

Who was Josephine Baker?

Baker was born in the southern US state of Missouri in 1906. She arrived in Paris in the 1920s and ultimately became one of the most popular entertainers of her time.

When World War II broke out, Baker served with the Red Cross and was a member of the Free French, a resistance movement, that against the odds continued battling the Nazis in occupied France. 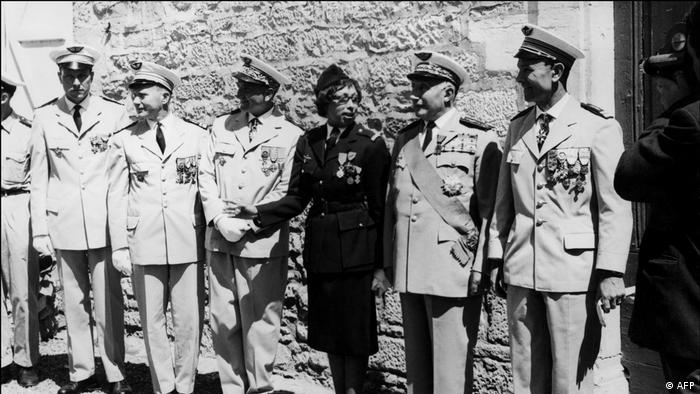 Baker was awarded the Croix de Guerre and the Legion of Honour for her efforts.

She would go on to live in southwestern France and adopted children of all nationalities. Baker left show business and made repeated trips to the US to take part in civil rights protests.

She died in Paris in 1975 and was buried in Monaco.

Pantheonization, one of France's highest honors

The Pantheon Mausoleum is a Parisian memorial, and induction into the complex is reserved for figures of national importance in France. 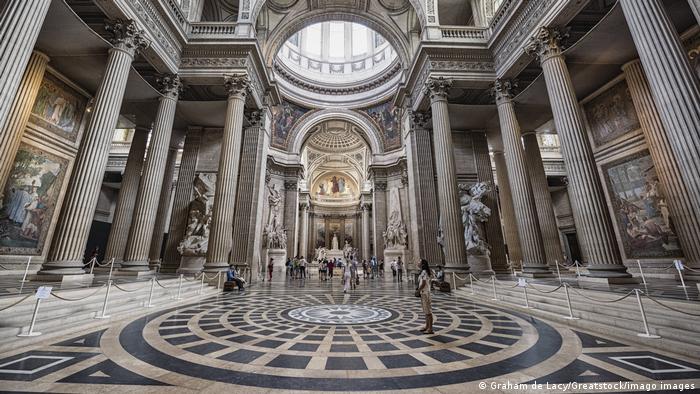 The president is the only one who can decide who gets moved to the memorial, which was inspired by Rome's Pantheon.

Baker's family has been requesting her induction since 2013, running a petition that gathered around 38,000 signatures.

"She was an artist, the first Black international star, a muse of the cubists, a resistance fighter during WWII in the French army, active alongside Martin Luther King in the civil rights fight," the petition said.

This article is an updated version of one published on August 22, 2021.