Johnson & Johnson ordered to pay $8 billion over drug side effect

A jury ruled that the pharmaceutical giant failed to properly warn that the drug Risperdal could cause males to grow breasts. Johnson & Johnson said it would challenge the "grossly disproportionate" award. 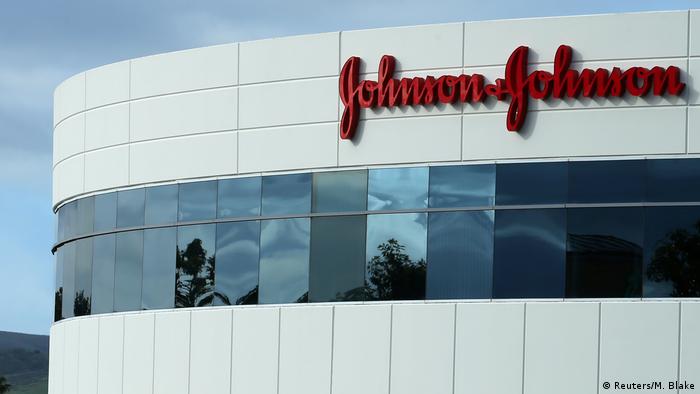 Pharmaceutical giant Johnson & Johnson must pay $8 billion (€7.3 billion) in punitive damages to a man for failing to warn that a psychiatric drug could cause female breast tissue growth in males, a jury in the US state of Pennsylvania ruled Tuesday.

Johnson & Johnson immediately called the damages awarded "grossly disproportionate" with the initial award in the case of $680,000 and said it believed the ruling would be overturned.

The company accused the court of preventing the defense from presenting evidence about the drug Risperdal's labeling that "clearly and appropriately outlined the risks associated with the medicine" or the benefits for patients with serious mental illness.

The plaintiff, Nicholas Murray, similar to other male plaintiffs in the mass tort litigation over Risperdal, alleges that after being prescribed the medicine when he was a minor, he grew breasts, an incurable condition known as gynecomastia.

The case is one of thousands against Johnson & Johnson and its subsidiary Janssen Pharmaceuticals seeking damages in Pennsylvania and other states for failing to properly warn of Risperdal's side effects.

The US Food and Drug Administration approved Risperdal in 1993 for treating schizophrenia and episodes of bipolar mania in adults.

A US court has ordered the Johnson & Johnson cosmetics firm to pay out $4.69 billion in damages to women who claim using their talc gave them cancer. The firm denies the women's claims that the talc contains asbestos. (13.07.2018)