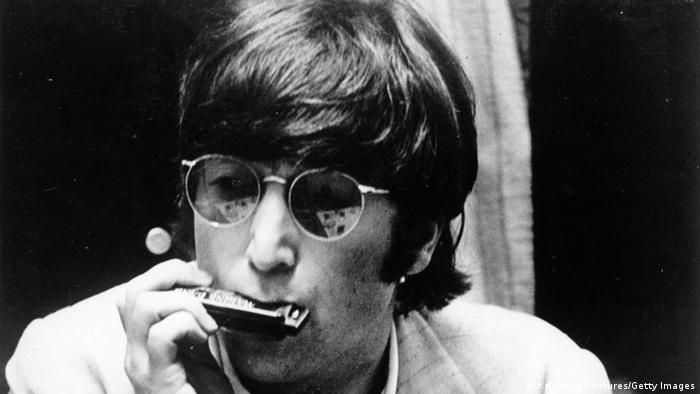 Berlin police arrested a 58-year-old man on Monday for receiving stolen goods belonging to the estate of former Beatle, John Lennon. A further suspect is believed to be living in Turkey. The recovered items included a number of Lennon's personal diaries, the General Prosecutor's Office announced.

The diaries and other items from the musician's estate were reportedly stolen from Lennon's widow Yoko Ono in New York in 2006. They surfaced in Berlin three years ago.

Berlin authorities have been investigating the case for possible links to other fencing and fraud operations. They were able to secure the items as evidence in the ongoing proceedings.

"The searches were successful, and further items hidden in the suspect's car, that presumably belonged to John Lennon's estate, were seized, " said the investigators.

Lennon was shot dead by a mentally-ill gunman outside his home on New York's Central Park on December 8, 1980. The musician would have turned 77 in October.

The Gibson acoustic guitar Beatle John Lennon played in the 1960s has been found after a 50 year absence and is going on display in the US. It will be sold at auction in November. (08.06.2015)