Despite French government's efforts to boost employment in the eurozone's second largest economy, the number of people looking for work in the country has reached a new high. 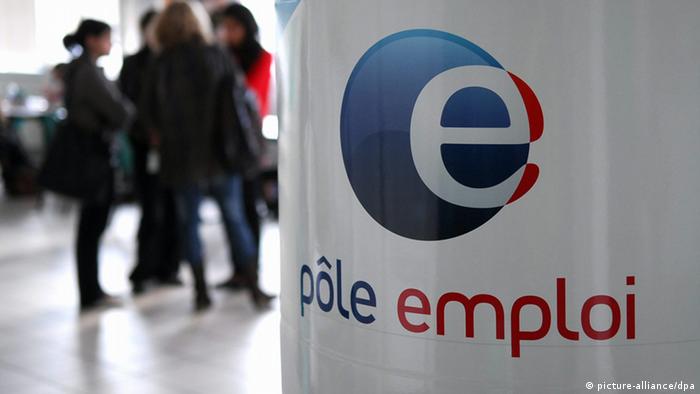 Unemployment in France hit record high in November, with official data revealing that 3.48 million people are searching for jobs. The jobless rate rose 0.8 percent from October and 5.8 percent compared to the previous year, the Labor Ministry announced Wednesday.

France has seen timid economic growth in recent times, with GDP expanding at just 0.3 percent in the third quarter. The government expects output to grow 0.4 percent for the full year, supported by lower oil prices and a weaker currency.

Many economists, however, believe that the country needs an average of 1.5 percent growth to create enough jobs and cut unemployment.

Reducing unemployment is one of President Francois Hollande's main pledges, but more than halfway through his term, he is yet to see success on that front.

The government has introduced a "Responsibility Pact," which will bring down social charges for businesses by 40 billion euros ($49 billion) in return for them creating 500,000 jobs by 2017. Paris intends to finance the tax breaks by implementing cuts to public spending amounting to some 50 billion euros.

But this has caused a backlash from the left wing of Hollande's Socialist Party, which sees the deal as a gift to business.

Last month, Hollande announced that he would not stand again for the French presidency in 2017 if he had not managed to live up to his promise to bring down unemployment by then.