The decision comes after Emperor Akihito revealed his surprise desire to leave what is typically a job for life. His abdication will be the first in Japan in over 200 years. 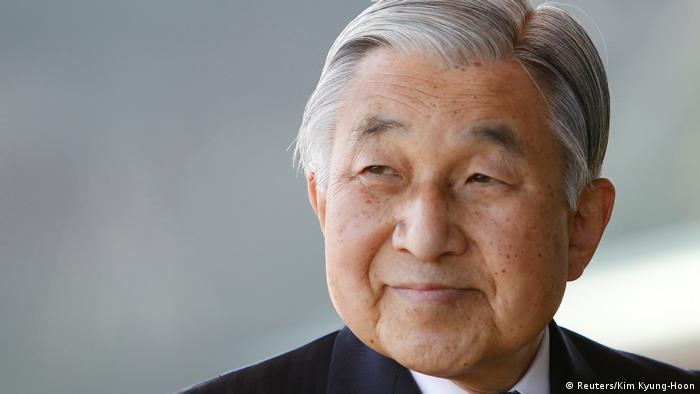 Japanese Emperor Akihito looks set to get his wish to abdicate the Chrysanthemum throne after the upper house of parliament passed a law allowing him to do so on Friday.

Emperor Akihito's abdication will be the first one in Japan in over two centuries.

Local media is reporting the law will only affect Emperor Akihito. There were concerns that having such a law could damage the emperor's standing in the country. There was no law on the books suggesting what to do in the event of an emperor stepping down before Friday's vote and there had been fears of a constitutional crisis.

Being the Japanese Emperor is usually a job for the rest of the emperor's life.

Emperor Akihito said last summer that he desired to leave the throne citing age and health concerns after nearly three decades on the throne. He was previously treated for prostate cancer and had heart surgery. Crown Prince Naruhito is next in line.

The details for Emperor Akihito's abdication, including timing are yet to be determined. However, it is expected that the emperor will make way for his successor by the end of 2018.

Aging Emperor Akihito would be the first Japanese monarch to abdicate in almost 200 years. The new bill also calls on lawmakers to consider allowing women to play a greater role in the royal family. (02.06.2017)