Japan aims to win new allies in Africa with aid

Tokyo plans to provide extra aid to African states to foster stability on the continent, but also to give Japanese companies a better foothold so they do not slip further behind China in the economic diplomacy stakes. 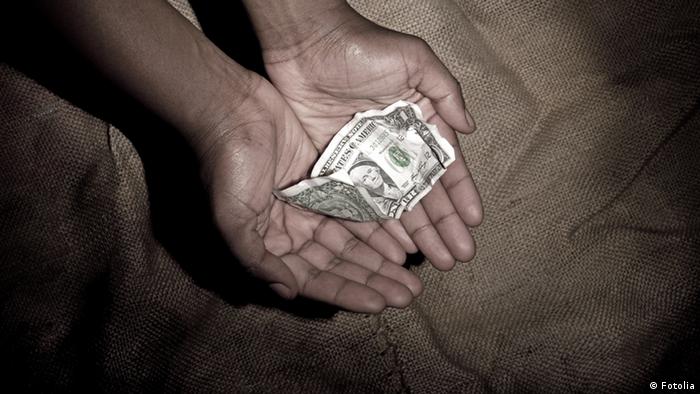 For years, Japan has been one of the most generous providers of Official Development Assistance to developing nations around the world, even in the two decades of relative poor domestic performance in the wake of the bursting of the economic bubble in the early 1990s.

The emergence of China as the world's second-largest economy dented Japanese national pride but, more importantly, Beijing's aggressive search for new markets and new allies in areas that were previously well beyond its traditional reach has put Chinese firms in the driving seat when it comes to trade deals.

And those deals, linked to lavish aid from Beijing, mean that Chinese companies are securing rights to increasingly scarce natural resources, including the rare earth minerals that are required for state-of-the-art technology such as the lithium-ion batteries used in electric cars. 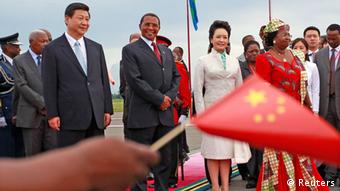 If Japanese firms are not able to secure guaranteed supplies of such resources, then industry here could be left floundering in the wake thrown up by Chinese companies.

Fumio Kishida, the Japanese foreign minister, announced that his country will provide an additional $550 million in new aid at a meeting of donor countries held in Ethiopia on March 16.

The meeting was a preparatory session for the fifth Tokyo International Conference in African Development, to be staged in Japan over three days from June 1. At the session, Kishida said the TICAD talks are designed to achieve growth by linking "Africa's expectations" with the "enthusiasm" of the Japanese private sector.

Officially, the funds are designed to be used to combat terrorism in Africa and were approved by Tokyo in the aftermath of the attack by fundamentalists on the Tigantourine gas production plant, near the Algerian town of In Amenas, in January. The crisis ended with the death of at least 69 people, of whom 39 were foreign hostages.

Of all the foreign nationalities represented at the plant - operated jointly by Britain's BP, Norwegian firm Statoil and Algeria's state-run oil company Sonatrach - Japan suffered the highest number of casualties. Ten of the 17 employees of Yokohama-based engineering firm JGC who were taken hostage died at the hands of their captors or in the ensuing battle to end the stand-off. 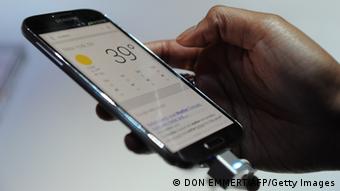 At the same time, however, the government emphasized that it would maintain its policy of encouraging and assisting Japanese companies to get a foothold in "the promising investment destinations" that make up the African market.

And few doubt the scale of the economic potential that lies in the 54 countries that make up the continent. But while the government of Japan and domestic companies have until now been slow to take advantage of the opportunities, other nations - South Korea as well as China - have been aggressively ramping up their presence in a continent that has traditionally been more of a market for geographically closer European countries.

"Many Japanese companies have not yet devised the best way to go about setting up their business in Africa and, until now, have simply approached Africa through the big trading firms," said James Kuria, head of Africa Business Development at Deloitte Tohmatsu Trading Co. in Tokyo.

"But by using agents, that meant they did not know the market themselves as they were not direct participants in the market place and thus lacked direct interaction with consumers," he said. "We are moving away from that model now, because it was expensive and firms want to smooth the chain by doing away with the middle man." 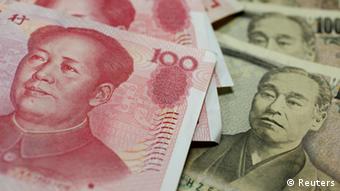 There is some catching up to be done, however, as South Korean firms Samsung and LG already control 60 percent of the television market; Samsung has set itself a target of selling $10 billion worth of products in Africa in 2015, putting the market on a par with its business in China.

These aggressive expansion efforts throughout Africa have forced Japan to reconsider its attitudes towards the continent.

The TICAD initiative, which has been held every five years since 1993, has taken on a new importance for Tokyo and at the last meeting, in 2008, Tokyo promised to double its aid to the continent to $1.8 billion by 2012.

On top of the $550 million for security, Japan will unveil an even larger package of assistance at the meeting, the importance of which is underlined by the fact that it will involve ministers and officials from nearly 70 countries, as well as a similar number of international organizations, and be hosted by Japanese Prime Minister Shinzo Abe.

Xi Jingping will be restricted in his maneuvers

President Xi Jinping will probably lead China into the next decade but Gunter Schubert from Tübingen University says his room for maneuver is restricted. (14.03.2013)

Sixty percent of the world's population lives in Asia. The economic growth of the region is impressive. But Managing Director of the Asian Development Bank Rajat Nag says there are many challenges ahead. (18.02.2013)