The Oscar-nominated actor said he did not set out to lure women for sexual purposes but admitted his actions were wrong. 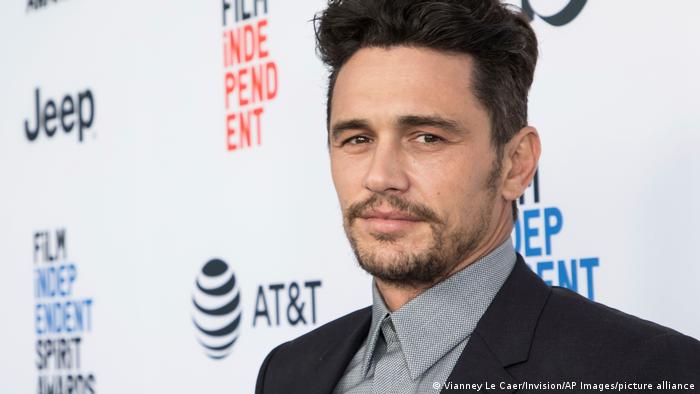 James Franco admitted that he slept with students, claiming he had a sex addiction

Actor James Franco on Thursday admitted he slept with students from his acting school.

Speaking on The Jess Cagle podcast, the actor admitted it was wrong, "I didn't want to hurt people."

His mea culpa comes four years after the Los Angeles Times reported that five women had accused him of conduct they considered inappropriate.

"I suppose at the time, my thinking was if it's consensual, OK," he said.

He said he did not start the school to lure women for sexual purposes.

Last year the actor agreed to pay $2.2 million (€1.9 million) to settle a legal case by two women that accused him of sexual misconduct.

They attended the now-defunct Studio 4 acting school and sued him in 2019.

As part of the settlement, Franco continued to deny the allegations but, "acknowledge that plaintiffs have raised important issues; and all parties strongly believe that now is a critical time to focus on addressing the mistreatment of women in Hollywood."

In Thursday's podcast interview the Oscar nominee said he has been in recovery from sex addiction since 2016 and has "been doing a lot of work" after the allegations against him, "and changing who I was."

Franco co-hosted the Oscars ceremony in 2011 and was a nominee at the 2012 awards for his performance in 127 Hours.