Niels Högel was initially jailed for life in 2015 after admitting to killing some 30 people at two clinics. If found guilty of the latest charges, he would be one of the worst serial killers in German post-war history. 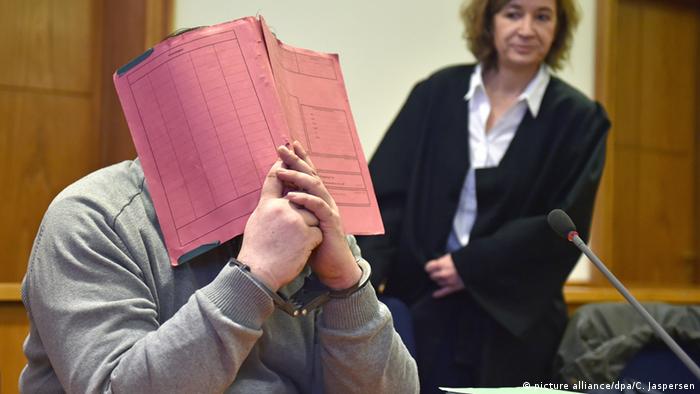 Following a three-year probe into all patients under Niels Högel's care, investigators revealed on Monday that the former nurse was responsible for 84 more deaths than initially thought.

Högel, who is already serving two separate prison sentences, was found to have injected patients with cardiovascular medication at hospitals in the northern towns of Oldenburg and Delmenhorst between 1999 and 2005. His aim was to induce heart failure or circulatory collapse before successfully resuscitating his patients to impress his colleagues.

He was sentenced in 2008 to seven-and-a-half years for attempted murder after he was discovered trying to give an overdose to a patient. He was then jailed for life in 2015 after being found guilty on six counts of murder, two counts of attempted murder and one charge of battery after his "trick" failed to work. However, prosecutors alleged that he had likely killed many more people but kept the charges low to make their case easier to prove.

During the 2015 trial, Högel also admitted to a psychologist to killing 30 people while working at the clinic in Delmenhorst, having injected the medication into at least 60 patients. Last year, prosecutors estimated the total number of deaths to be 43. 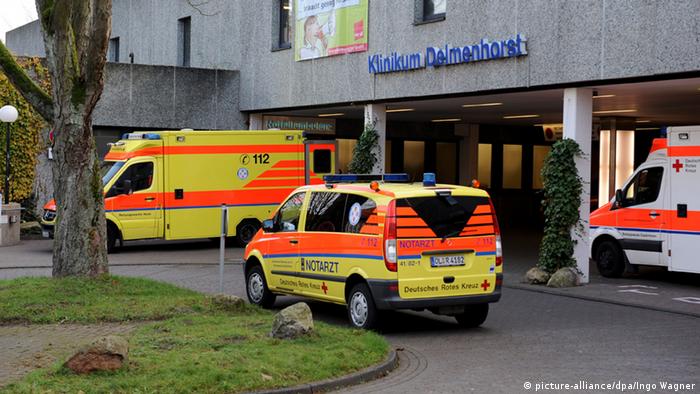 However, if the former nurse is found guilty of the subsequent deaths, the total death toll would rise to at least 90, making him one of the worst serial killers in German criminal history.

Over three years, investigators said they exhumed and probed 134 bodies for the traces of Högel's cardiovascular medication, raising the number of suspected killings to a further 84.

Oldenburg Police Chief Johann Kühme said the sheer scale of Högel's crimes "leaves us speechless," adding that some cases will never be proved as the bodies had since been cremated. "And as if all that were not enough, we must realize that the real dimension of the killings by Högel is likely many times worse."

The police chief also faulted local health authorities who failed to act as it allegedly came apparent that the death rate at Delmenhorst hospital's intensive care unit almost doubled while Högel worked there. "If the people responsible at the time, particularly at the Oldenburg clinic but also later in Delmenhorst, hadn't hesitated to alert authorities - for example police prosecutors -"Högel could have been apprehended sooner, Kühme said.

Two former senior doctors and the head of station Delmenhorst are also facing manslaughter charges in connection with the death of patients.

Kühme said that new proceedings against Högel were scheduled, either by the end of the year or early 2018. However, given that the former nurse is already serving a life sentence, his jail term would not be amended as Germany's judicial system does not allow for consecutive sentences.