The Ivory Coast Constitutional Council has approved President Alassane Ouattara's bid for a third term in office amid fresh violence. Vehicles were reportedly set alight by protesters in several cities. 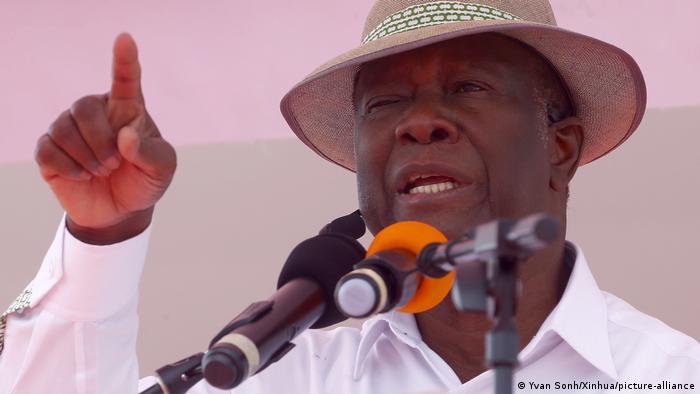 The electoral commission said anyone convicted of a crime will be disqualified from running for the presidency. Soro was barred because he was sentenced in April to 20 years in prison for "concealment of embezzlement of public funds," while Gbagbo has been sentenced in absentia to a 20-year term over the looting of the local branch of the Central Bank of West African States during the 2010-11 Ivorian post-election crisis.

According to media reports, clashes broke out between security forces and youths in the district of Yopougon, following which protesters set a bus ablaze.

The working-class district in the economic capital of Abidjan is considered a fiefdom of exiled ex-President Gbagbo. Gbagbo's supporters had filed the application for his run in the October 31 election. 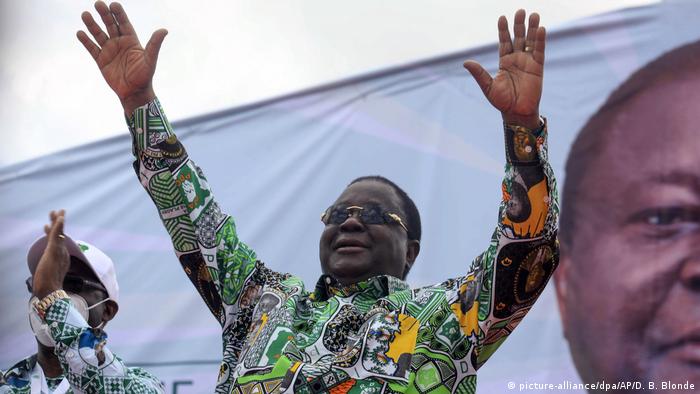 The candidacy of former President Henri Konan Bedie, who was in office from 1993-1999, was also approved

In 2010, Gbagbo refused to accept defeat against Ouattara in the presidential elections. What followed was a bloody conflict that left 3,000 people dead.

Tensions were high on Monday over fears of a repeat of the bloodshed.

In Bangolo, demonstrators reportedly torched a mining truck and other vehicles before being dispersed with tear gas.

At least 15 people have died in the violence that ensued after Ouattara's August announcement to run for a third term.

The West African nation's constitution has a two-term limit for the top office but Ouattara and his supporters argue that a 2016 constitutional change reset his presidency.

The president had earlier committed to not run for another term, but changed his mind after his designated successor, Amadou Gon Coulibaly, died of a heart attack in July.

After a decade of absence, the former leader of the Ivory Coast is planning to go back to his country. Having been acquitted by the ICC, he may still face a conviction at home.