An investigation by the Italian athletics federation has been launched after Trieste Half Marathon organizers said they'd only hire European athletes. They want measures to stop alleged exploitation of African runners. 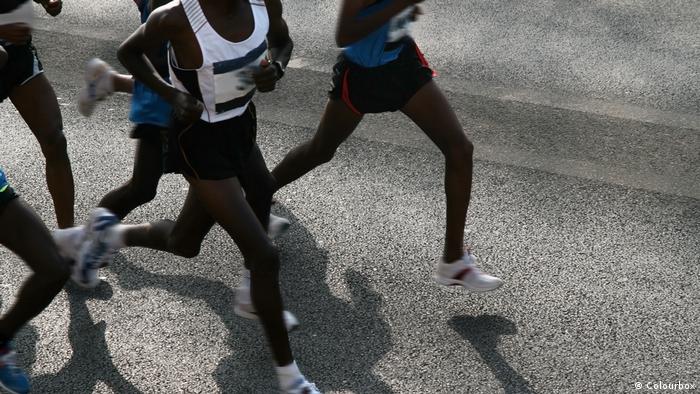 Organizers of next Sunday's race announced on Friday they would only hire European athletes, although African runners could still sign up for the Trieste Half Marathon directly on their website.

"This year we have decided only to hire European athletes until measures are taken to regulate the trade in high-value African athletes, who are simply exploited," race manager Fabio Carini told La Repubblica newspaper. "This is something we cannot accept anymore."

But on Saturday, after accusations of racism, the Italian athletics federation FIDA said it had "immediately opened an investigation aimed at ascertaining the facts and possible violations of the rules and regulations."

Carini accused athletes' managers of exploiting the runners: "Many organizers endure pressure from managers who exploit athletes and offer them at very low costs," Carini said, added that this was a detriment to their dignity and damages Italian and European athletes, who are not hired because they cost more. "The exploitation of athletes is being used as a fig leaf," she said. "This is truly absurd: professionals are being prevented from taking part in a competition because they come from Africa," adding it risked a return to "dark times."

Secretary of the Left party Nicola Fratoianni called for the issue to be raised in parliament: "This is not Mississippi in the 1950s but Trieste in 2019," he said.

There has been a series of racist incidents at recent soccer matches in Italy.

The Trieste Half Marathon is in its 24th year and takes place along the coast road of the Gulf of Trieste in northern Italy.

Opinon: Bring on the points deductions!

South African cricket plans to overcome racial imbalances in the sport with quotas for black players in national teams. Cricket, rugby, netball and athletics have come under fire for a perceived lack of black players. (26.07.2016)

Sports bring people together. But history shows that, tragically, they've also been used as an arena for racism. Ahead of the Olympics, these five must-see films are based on true stories of racism and heroism in sports. (28.07.2016)