'It is a very ugly time for journalists in Cameroon'

In an interview with DW, President of Cameroon's Association of English-Speaking Journalists Jude Viban discusses the recent death of journalist Samuel Wazizi after 300 days in prison and allegations of torture. 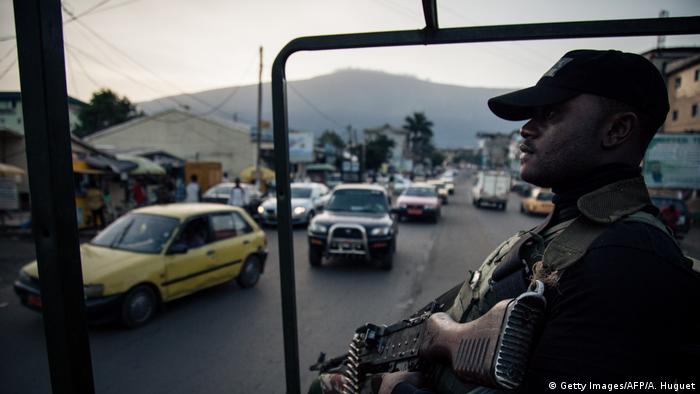 DW: What exactly led to the death of Samuel Wazizi?

Viban: From the information that we have, he was arrested some 300 days ago in Buea by the police. While he was in a police cell we later learned that he was picked up from that cell to Yaounde by the military. Since then we haven't heard from him and we understand that he was severely tortured and then, when he was in really bad shape that is when he was taken to the military hospital in Yaounde and that is where he died. We don't know when he died, we don't have that information as of now.

DW: Why was he arrested in the first place?

Viban: Until this date he has never been brought to court, no charges have been brought today on him, so I cannot say that he was arrested for this or that reason. There is an ongoing armed conflict in the two English speaking regions in the country. Journalists have been caught up in this crisis, journalists are becoming victims, so journalists are being hunted by the Cameroon authorities and the armed separatists in the area. We can only suspect that the authorities in Cameroon were not happy with his reporting. That is what we can only suspect, because no charges have been brought up. 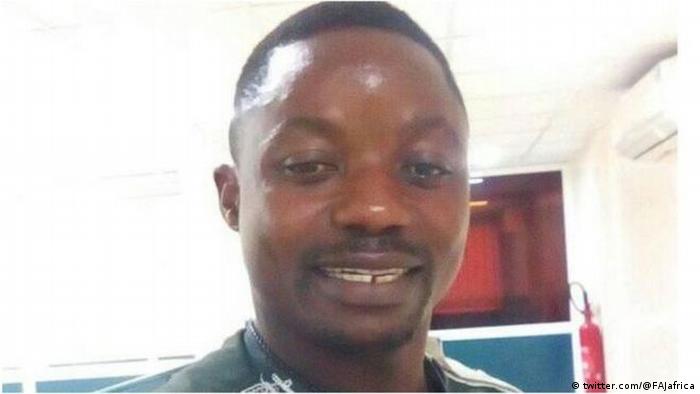 DW: You, as the official President of Cameroon's Association of English-Speaking Journalists (CAMASEJ), what did you try to do in your capacity to try and help him when he was in prison? Did you get him a lawyer to find out why he was in prison for over 300 days?

Viban: We got a lawyer but his [Samuel Wazizi's] case was postponed twice because the lawyer has been asking for proof of life. His case was supposed to be opened again on June 9, just a few days from now. We have tried as much as possible to talk to the authorities to find out where he is. We organized online campaigns, we have written to the authorities, we have questioned and we did not get any answers until now, that we can only confirm his death. We think we did not do enough, we should have done better.

DW: I´m glad that you did admit that you did not do enough for Samuel Wazizi but what is your organization now doing to ensure the protection of journalists going forward?

Viban: Going forward now: We want to think that what happened to Samuel happened for a reason and right now we are going to issue a statement, asking the Cameroon authorities to do an independent investigation which will involve the international community, journalists, independent voices and the civil society so that we are able to shed light on what actually happened to Samuel Wazizi. We are also trying as much as possible to build up solidarity amongst journalists in the country, so that when something happens we all move as one people and we are looking forward to a strike action. We will do this until we get the answers, until we are satisfied with his answers.

Cameroon's Anglophone regions could get 'special status,' but experts are skeptical that this will end the crisis. They argue that there is only one lasting solution to Cameroon's ongoing violent conflict – federation. (23.12.2019)

Cameroon has canceled its annual Unity Day celebrations to curb the spread of the coronavirus. But opposition leaders and separatists say the country is far from unified anyway. (20.05.2020)

Residents of Bamenda in Cameroon's troubled northwest region are torn between insecurity and the rapid spread of the coronavirus. Some say they prefer the crisis to the virus. (02.06.2020)