Istanbul authorities have withdrawn an invitation sent to Wikipedia founder Jimmy Wales to attend a major conference in the city. The reversal comes after Turkey blocked the website, citing objections to its content. 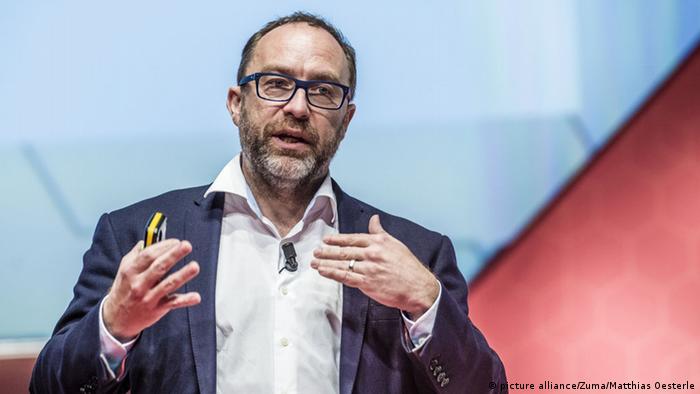 The Istanbul Metropolitan Municipality announced Tuesday that Jimmy Wales had been taken off the guest list for the upcoming World Cities Expo. The international event is scheduled to take place on May 15-18.

"He had been informed of the decision," it said in a statement. 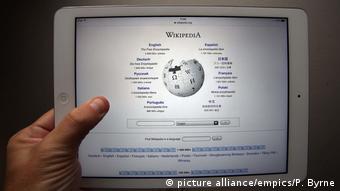 The municipality did not provide a reason for the change, which comes just days after internet users in Turkey were barred from accessing Wikipedia.org. On Saturday, Turkey's telecommunications body issued an administrative order to block the popular online encyclopedia in all languages across the country.

According to the state-run Anadolu news agency, the action was taken after Wikipedia failed to respond to requests from Ankara to remove articles which it said promoted terrorism and linked Turkey to "terror groups."

In response to the Wikipedia ban, Wales wrote on Twitter on Saturday that "access to information is a fundamental human right. Turkish people, I will always stand with you to fight for this right."

Turkey has in recent years temporarily blocked access to dozens of websites, including Facebook, Twitter and YouTube. The bans have often been enacted in the wake of major events such as anti-government protests and terror attacks, or in response to the internet companies' failure to remove specific content. Critics see the bans as a further restriction of civil liberties under authoritarian President Recep Tayyip Erdogan, while Ankara justifies the measures as necessary to protect national security.

While diplomatic relations are friendly on the surface, there are many potential sources of tension between Turkey and India, as recent Kashmir comments by Erdogan indicate. Murali Krishnan reports from New Delhi. (01.05.2017)

Demonstrators had attempted to defy a government ban on holding events in the symbolic square. The confrontation occurred shortly after a new round of internationally-criticized sackings among the Turkish civil service. (01.05.2017)

Another 4,000 Turkish public officials have been sacked by President Erdogan's administration. It has also decreed the closing of television dating programs. (29.04.2017)