Humanity needs the ISS to conquer deep space, according to the head of Russia's space agency, Dmitry Rogozin. The orbiting station should keep operating indefinitely with crews from all over the world, he added. 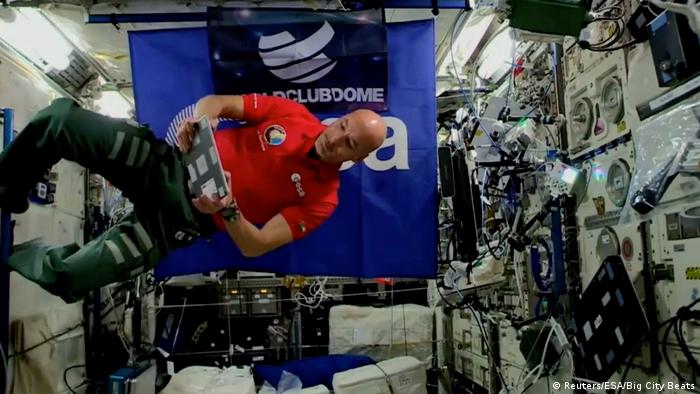 In the future, the International Space Station (ISS) would be used as an "assembly shop, a repair base, a refueling station for ships heading into deep space," Russia's top space official, Dmitry Rogozin, told reporters on Thursday.

"I think the ISS would always be there," added Rogozin, the head of Russia's space agency Roscosmos, while commenting on the plans to keep the station operational in the coming years.

"This is not about the year 2024 or 2028, I'm talking about its historical necessity," he said, addressing the media at the Baikonur cosmodrome.

"It is possible it would be reconfigured, design features of modules will change, the participants will change, but it is a stepping stone that the humanity must use in order to move further," Rogozin said.

Rogozin's made his remarks a day after Hazzaa Al-Mansoori, a United Arab Emirates national, became the first Arab in space by blasting off from the Russia-controlled spaceport in Kazakhstan. 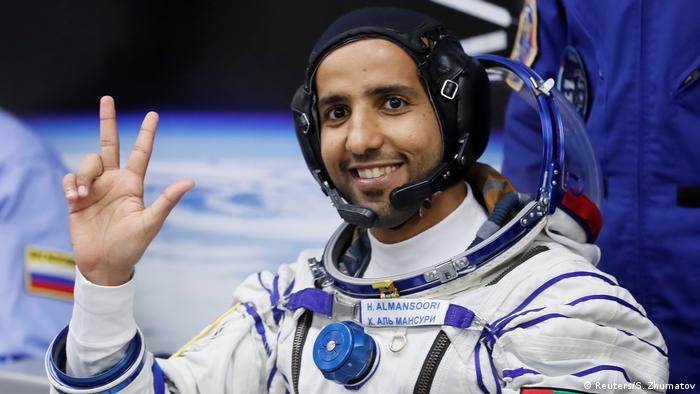 Together with NASA astronaut Jessica Meir and Russian cosmonaut Oleg Skripochka, Al-Mansoori later docked with the ISS to join the existing six-member crew, which currently boasts three Americans, two Russians, and one Italian.

Despite tense relations between the United States and Russia, the two countries cooperate closely in keeping the station operational. Space agencies from Europe and Japan also play a vital role.

Over 230 spacefarers from 18 countries have so far visited the station, which started operations in late 1998. On Thursday, however, Rogozin called for even more countries to be included.

He said, "In the future, the list of countries would more or less match the UN assembly, and this is normal."

The ISS serves as an orbiting laboratory and has so far hosted over 2,500 research projects. Rogozin said experiments will soon also be conducted outside of the station, instead of just inside the modules.