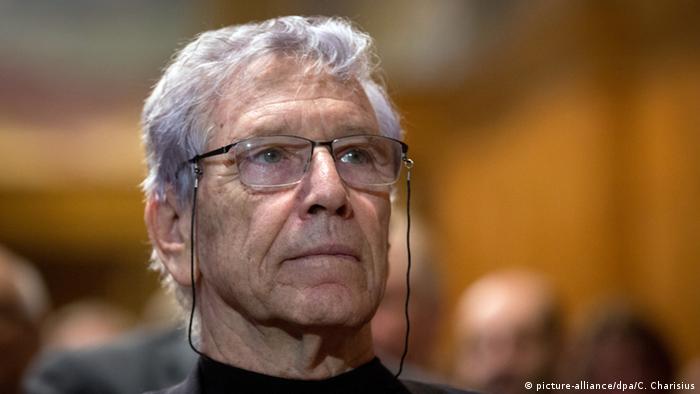 Celebrated Israeli writer Amos Oz has received Germany's prestigious Abraham Geiger Prize. Bestowed by the Abraham Geiger College in Potsdam, near Berlin, rabbi Walter Homolka, the college rector, said Oz is among those who "firmly believe in the ability of people to change the world for the better."

The 10,000-euro prize, which was awarded to Chancellor Angela Merkel in 2015, is named in honor of liberal, reformist rabbi Abraham Geiger (1810-1874), and recognizes personalities who promote pluralism "and are committed to openness, courage, tolerance and freedom of thought."

The Abraham Geiger College is a co-founder of the "Peace  Now" movement that is committed to peace and understanding between Israelis and Palestinians.

Berlin's Senator for Culture Klaus Lederer spoke at the award ceremony and praised Oz for speaking openly about social divisions in Israel, and for being one of the first to recommend a two-state solution to the Israel-Palestinian conflict after the 1967 Six-Day War.

Lederer said the Jerusalem-born writer, whose novel "Judas" is a Man Booker prize finalistthis year, also importantly criticized "the dehumanization of language" on both sides of the conflict. 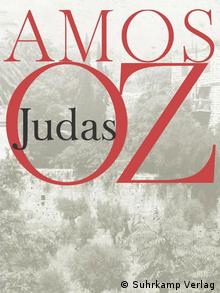 Visibly stirred during his acceptance speech, Oz emphasized the special role played by Germany in trying to mediate the Middle East conflict. He said he felt connected to the award's namesake, Abraham Geiger, because he was a nonconformist and reformer.

Although a keen critic of the Israeli government, Oz also emphasized that he did not engage in dialogue with people who denied the existence of the State of Israel.

Born in 1939 in Jerusalem, Oz is often referred to as the liberal conscience of Israel. He has received numerous awards, including the 1992 Peace Prize of the German Book Trade, the 2013 Franz Kafka Prize, and Germany's 2015 International Literature Prizefor his novel "Judas." His many fiction and nonfiction works have been translated into more than 35 languages.

How big is the world's smallest book? And which novel has been read the most? For UNESCO's World Book Day on April 23, we take a look at some quirky and impressive literary achievements. (21.04.2017)