More than a decade since completing his 18-year jail-term for exposing details of Israel's nuclear weapons, Mordechai Vanunu has been put under house arrest. His detention follows a TV interview regarding the disclosure. 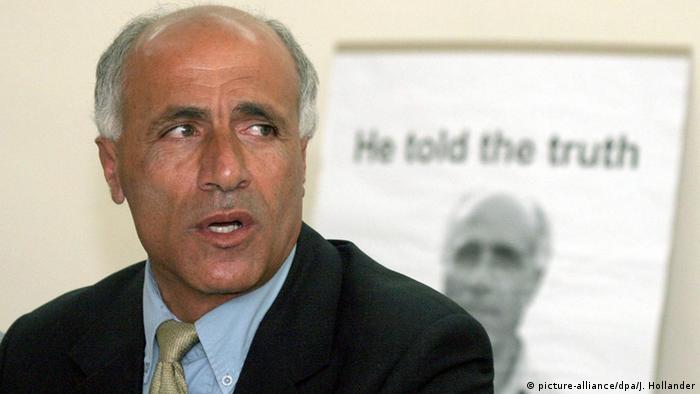 Army radio reported on Thursday that Vanunu had been arrested in the early hours of September 5, hours after privately owned Channel 2 broadcast an interview which authorities said violated the terms of his 2004 release.

The 60-year-old reportedly appeared in a Jerusalem court before he was confined to his home for seven days. The court also imposed a ban on Vanunu using the Internet.

A senior Israeli security official later confirmed Vanunu's detention, telling DPA news agency that he was forbidden from sharing any classified information which he learned while working at the Israeli nuclear plant in Dimona, "even if he already published that information in the past."

Vanunu was first imprisoned in 1986 for exposing details behind Israel's nuclear weapons plan to British newspaper "The Sunday Times."

He spent more than 10 years of his sentence in solitary confinement.

In 2010, Vanunu was imprisoned for a second time after a court ruled that he had broken the terms of his release by talking to a foreigner.

Many Israelis regard the whisteblower as a traitor, though anti-nuclear-activists heralded his work.

In the interview broadcast on September 4, Vanunu detailed how he was lured from London to Rome in the 1980s before he was abducted by Israeli agents and put on trial for treason.

Three decades on, he told Channel 2 that didn't have any secrets to spill and instead just wanted to join his Norwegian wife of three months, theology professor Kristin Joachimsen.

Vanunu has already converted from Judaism to Christianity and has requested for his Israeli citizenship to be removed.

A High Court barred Vanunu from emigrating in 2011, however, after ruling that he remains a threat to Israeli state security.

Police have demanded to see last week's interview in its entirety. Channel 2 has refused to hand over the unedited footage, however, on the grounds of the journalistic principle of the protection of sources. The television station is now taking the case to court.

Israel has neither confirmed nor denied that it owns nuclear weapons - the only Middle East country to do so.

It has also refused to sign the nuclear Non-Proliferation Treaty - which aims to prevent the spread of nuclear weapons - or to allow international surveillance of the Dimona plant in the country's south east.

Satellite imagery released by a US think tank accuse Tehran of sanitizing a research site ahead of inspections. Iran has until Oct. 15 to verify it is not developing atomic weapons. (06.08.2015)