Israeli Prime Minister Benjamin Netanyahu was irate after the agency passed a resolution about the Temple Mount. Palestinian Authority President Mahmoud Abbas called the resolution an important message for Israel. 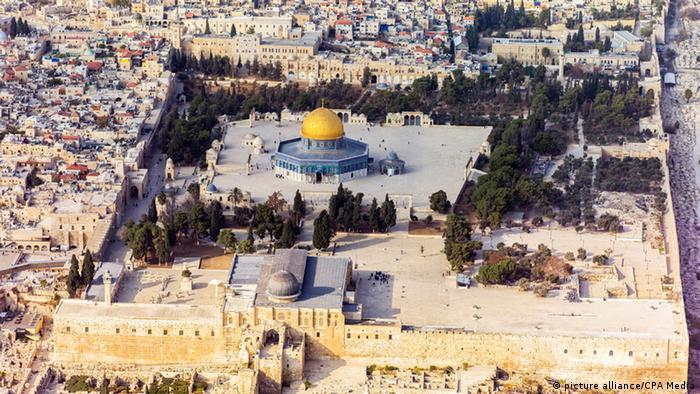 Israel suspended cooperation with the UN's cultural organization, UNESCO, on Friday, a day after the agency passed two resolutions on East Jerusalem, referring to the area as "Occupied Palestine" and aiming to "safeguard the Palestinian cultural heritage and the distinctive character of East Jerusalem."

"I have notified the Israel National Commission for UNESCO to suspend all professional activities with the international organization," he said.

The UNESCO resolution refers to Israel as an "occupying power." It passed 24-6, with 26 abstentions and two absentees.

It was put forward by several Arab countries, including Egypt, Lebanon and Algeria, and it criticizes Israel for restricting Muslims' access to a site revered by Jews and Muslims alike. It is known to Jews as Temple Mount and to Muslims as the Al-Aqsa compound or Haram al-Sharif. 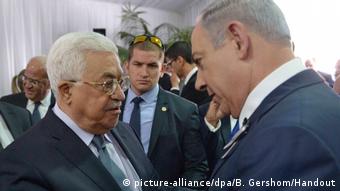 "The theater of the absurd at UNESCO continues, and today the organization adopted another delusional decision which says that the people of Israel have no connection to the Temple Mount and the Western Wall," Israeli Prime Minister Benjamin Netanyahu said in Jerusalem after the decision.

The Palestinian foreign ministry welcomed the resolution, which is due to reach UNESCO's executive plenary next week.

Nabil Abu Rdainah, a spokesman for Palestinian President Mahmoud Abbas said: "This is an important message to Israel that it must end its occupation and recognize the Palestinian state and Jerusalem as its capital with its sacred Muslim and Christian sites."

The resolution - which is renewed periodically, most recently in April - also condemns Israel for the aggressive tactics of its police and soldiers.

Israel's opposition leader, Isaac Herzog, denounced on his Facebook page "those who seek to rewrite history."

The US also objected, saying it "strongly opposed these resolutions."

"We are deeply concerned about these kinds of recurring politicized resolutions that do nothing to advance constructive results on the ground," Mark Toner, deputy spokesman of the US State Department, said. "We don't believe they should be adopted," he added.

The status of Jerusalem is the thorniest issue of the decadeslong Israeli-Palestinian conflict.

Israel captured East Jerusalem during the 1967 war and later annexed it - in a move not recognized by the international community.

US Secretary of State condemns Palestinian attacks in Mideast visit

US Secretary of State John Kerry has kicked off a one-day visit to Israel and the Palestinian territories by condemning a wave of Palestinian attacks as terrorism. He is meeting with leaders from both sides. (24.11.2015)

In Berlin, top diplomats from Germany, the EU and the US have met the Israeli PM to discuss how to end the violence in Jerusalem. Germany called for everything possible to be done to de-escalate the situation. (22.10.2015)