The Israeli Supreme Court's decision ended the possibility of a fourth election in less than a year. The new coalition government, led by Prime Minister Benjamin Netanyahu, is expected to be sworn in next week. 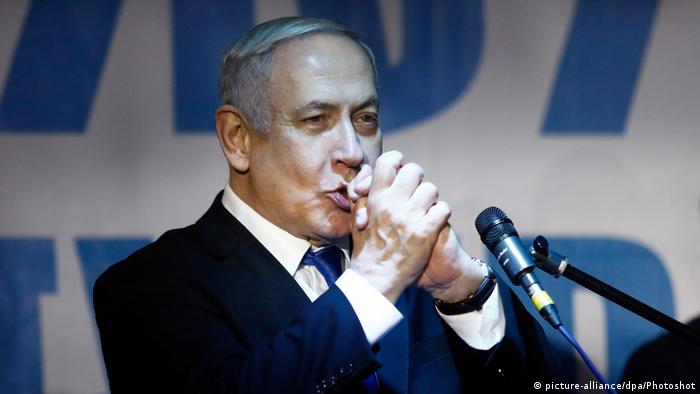 The Supreme Court said it "was not seeking to diminish the severity of the charges," adding that the trial could be held without hampering the formation of the new government.

The court also approved Netanyahu and Benny Gantz's alliance, paving way for the new coalition government to be sworn in on May 13. A group of petitioners had challenged the deal, saying it violated the law. Netanyahu belongs to the right-wing Likud party. His rival-turned-ally Gantz leads the centrist Blue and White alliance.

A panel of 11 judges rejected all charges, saying: "We did not find any legal reason to prevent Netanyahu from forming a government." The court said he had the right to presumption of innocence.

Critics argued that the pact would give Netanyahu undue powers over the outcome of his own corruption trial. The trial is expected to begin on May 24. Netanyahu has denied any sort of wrongdoing.

Israeli politics have been rocked by instability, with three elections held in less than a year. The last election ended with neither party winning enough votes to secure a viable coalition, but Netanyahu and his rival Gantz later agreed to form an emergency government due to the coronavirus crisis.

Under the agreement, Netanyahu would hold the post of prime minister for the first 18 months, followed by Gantz for the next 18 months. A new position of "alternate prime minister" was created, which is to be held by the person who is not in power.