The Israeli prime minister has accused the civilian observer mission of acting "against us." The decision to not renew its mandate has created "an atmosphere of tension," according to Palestinian officials. 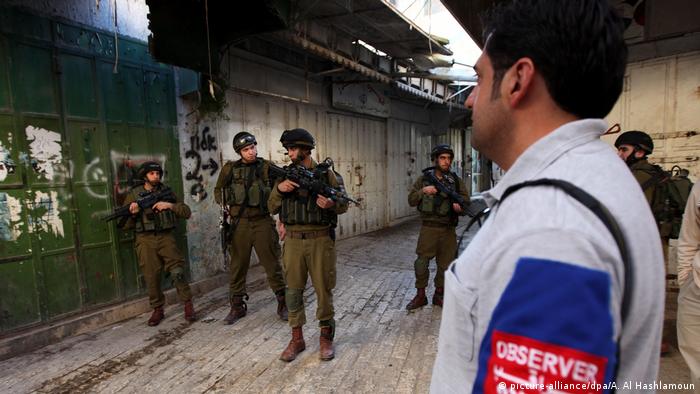 Israeli Prime Minister Benjamin Netanyahu on Monday said he would not renew the mandate for the Temporary International Presence in Hebron (TIPH), accusing it of bias.

"We will not allow the continued presence of an international force that acts against us," Netanyahu said in a tweet.

Netanyahu did not provide any further comment on the situation. According to Israeli media, TIPH's mandate will formally end on Thursday, if it is not renewed. Last month, Israeli newspaper Haaretz said a confidential TIPH report showed Israel "regularly breaks international law in Hebron."

Palestinians officials have called for the international community to pressure Israel into remaining a member of the observer mission, with President of the Palestinian National Authority Mahmoud Abbas saying Netanyahu's decision has created "an atmosphere of tension and chaos in the region." 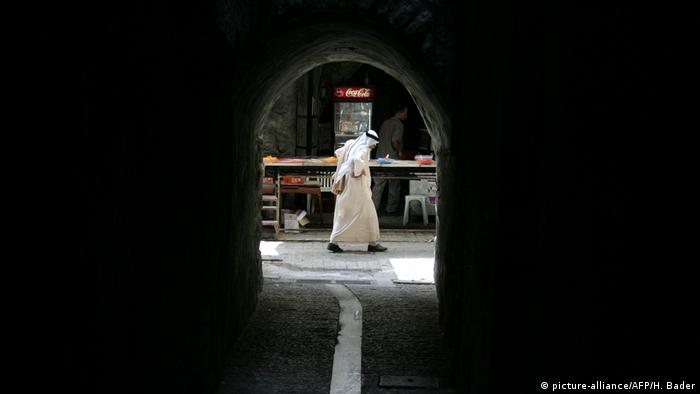 A Palestinian man walks in the old city of Hebron

Read more: Angela Merkel: Israel has 'right' to defend itself against Iran in Syria

TIPH was established in in the 1990s in response to deadly violence against Palestinians. In 1994, an American-born Israeli opened fire on a crowd of Palestinian worshipers, killing 29 of them. The perpetrator was a member of an ultranationalist political party.

Three years later, TIPH was created to assist in "monitoring and reporting efforts to maintain normal life in the city of Hebron, thus creating a sense of security among the Palestinians in Hebron."

But over the past decade, Israeli officials have accused some of the mission's members of failing to exercise neutrality. The unarmed, civilian mission comprises 64 observers. Its member countries are Italy, Norway, Sweden, Switzerland and Turkey, along with Israeli and Palestinian authorities.

Hebron remains a tense city, with roughly 600 Israeli settlers living under heavy guard in a city that is home to some 200,000 Palestinians.